$1322.00
Hurry! Only 4 seats left at this fare
Cheapest Day to Book International Flights Online : LAS to MYQ
Want to fly non-stop to MYQ? We'll help you find your ideal route. 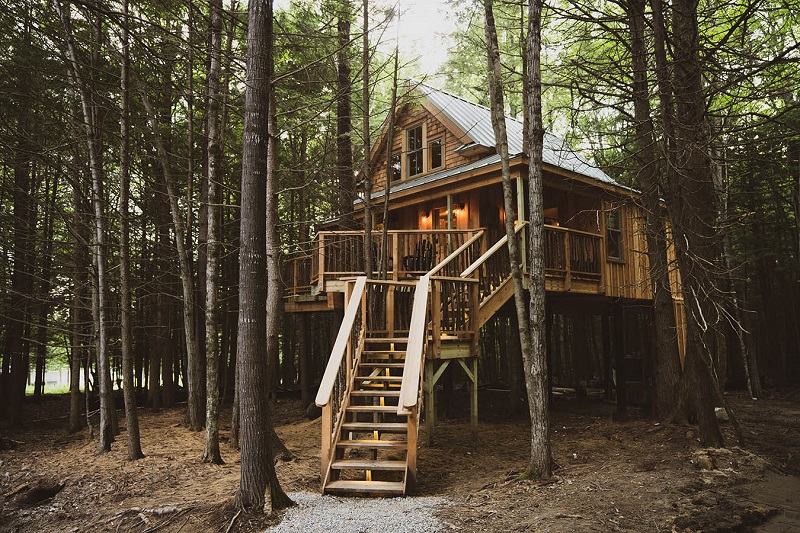 7 Amazing Family Treehouse Hotels in the US 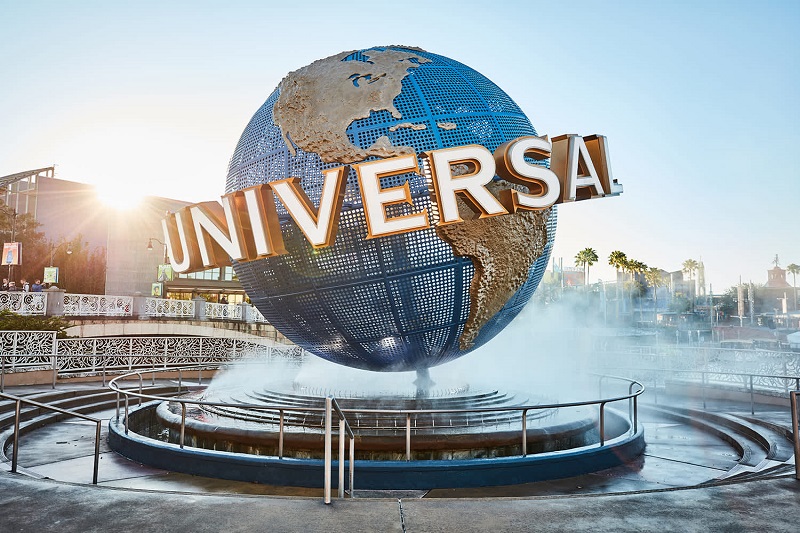 Celebrate the Holiday Season with These Holiday Events at Universal Orlando

Indian Eagle issues the cheapest tickets for flights to Mysore from Las Vegas (LAS) in business class and economy class. We have the best deals for business class flights and the cheapest airline tickets for economy class travel to Mysore from McCarran International Airport and nearby airports. Book your air travel at Indian Eagle and board cheap Mysore flights from Las Vegas.

Check the best possible flights from airports nearby Las Vegas on IndianEagle.com

FAQs for Booking Flights from Las Vegas to Mysore

Can I pay later for my Las Vegas to Mysore flight tickets?

Yes, now you will be able to pay later for your flight tickets from Las Vegas to Mysore. Eligible customers can opt to pay via Affirm and pay the airfare in 3, 6, or 12 monthly installments depending on the price of the flight ticket.

Several airlines operating flights from Las Vegas to Mysore offer sleeping areas to passengers, and you may have to pay an extra amount to avail this service.

Can I carry food on my Las Vegas to Mysore flight?

Certain airlines allow passengers to carry their food while a few don't. Further, there might be restrictions on what kind of food is allowed onboard. So, please check with your airline for detailed information.

US Cities to New Delhi