Prince William and Kate Middleton’s upcoming trip to India in April seems to dig out the skeletons of the past in connection with Princess Diana’s solo trip to the Taj Mahal in Agra in 1992, which had added fuel to the fire in her crumbling marriage with Prince Charles. 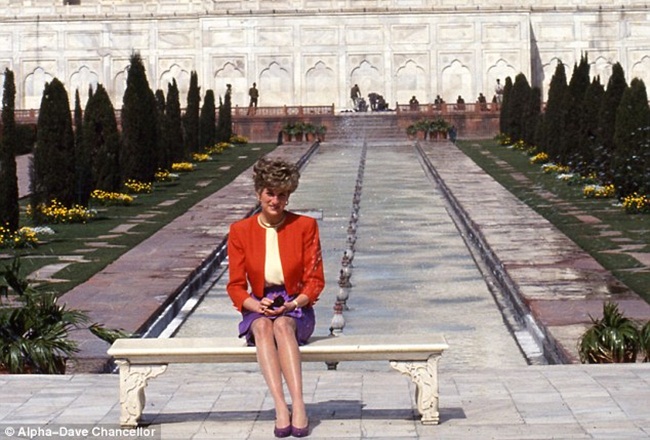 The picture of Princess Diana sitting alone on the bench at the Taj Mahal is one of the iconic moments in the history of India’s most popular and top-earning monument in Agra. But it became the image of a lonely and depressed princess, which the global media used as a fodder to feed their stories about the fall of Prince Charles and Princess Diana’s marriage. On being asked how she felt being alone at the Taj Mahal which stands for eternal love, Princess Diana made her first public statement, “It was a healing experience…very healing,” hinting at her troubled marriage.

However, the bench at the Taj Mahal became an ideal spot for posing in front of camera and many foreign tourists have got themselves photographed on the bench with the monument of love in the background since then. Now Prince William along with Kate Middleton will visit the Taj Mahal to live the “Princess Diana moment” for a while in honor of the memory of his mother. “He feels incredibly lucky to visit a place where his mother’s memory is kept alive by so many who travel there,” said Jason Knauf, the communication secretary of Cambridge. 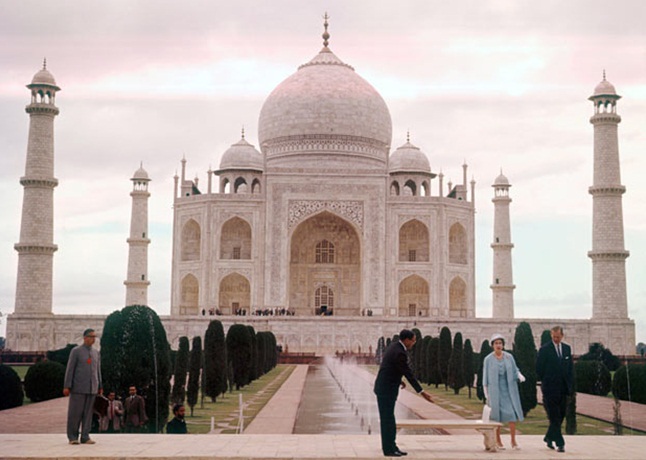 Prince William and Kate Middleton’s itinerary of India includes a visit to Mumbai’s Taj Palace Hotel besides a tribute to Princess Diana at the Taj Mahal. The royal couple from England will offer a wreath in memory of the victims of the 26/11 terrorist attack in Mumbai during their visit to the Taj Palace Hotel where they are supposed to meet members of the staff who risked their lives to protect guests during the 2008 attack.

The Duke and the Duchess will attend a charity cricket match of young slum children at Oval Maidan, a large public park in Mumbai City and meet the representatives of three charitable organizations: Magic Bus, Doorstep and India’s Childline. It will be followed by a brief meeting with the representatives of SMILE, a charity that helps young people be employable by imparting skill-developing training to them. In the evening of April 10, the royal couple will attend a glittering dinner held by the film industry of Mumbai. 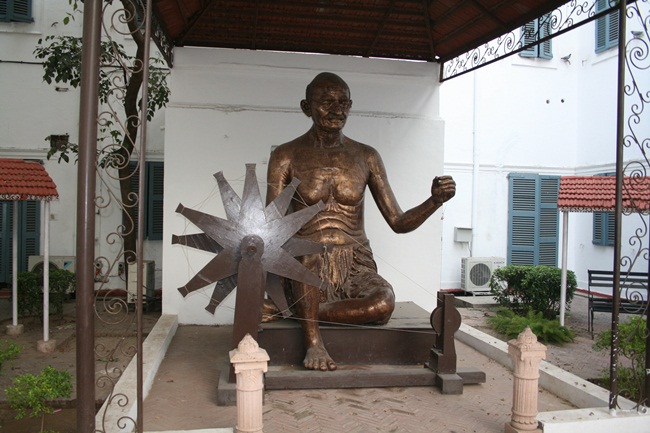 April 11, the second day of Prince William and Kate Middleton’s itinerary of India will see them at the India Gate in New Delhi where they will offer a wreath in honor of the Indian soldiers. Then they will visit Gandhi Smriti, a museum dedicated to Mahatma Gandhi, and take a walk through the last 144 days of Gandhi’s life from his bedroom to the spot of his assassination in the garden.

In the evening, the royal guest duo will grace a birthday party for Queen Elizabeth II with their presence at the residence of the British High Commissioner in New Delhi. Prince William will deliver a speech in honor of his grandmother to the invitees including VIPs from different walks of life. The next day they will attend a conference with NGOs in and around Delhi in the morning before they fly to Assam in northeast India. 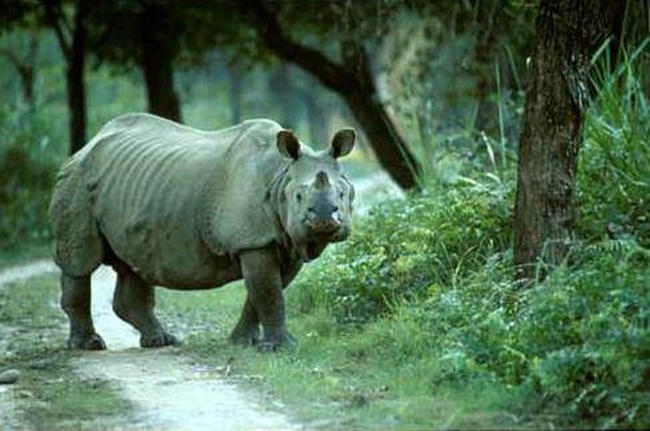 On April 12, the couple will visit the Kaziranga National Park in Assam. One of the UNESCO World Heritage sites in India, Kaziranga National Park is famous for one-horned rhinoceroses. The third day of Prince William and Kate Middleton’s itinerary of India coincides with the celebration of the Assamese New Year called Bohag Bihu, one of the most popular northeast Indian festivals. The guests will be treated to spectacular music and dance performances celebrating the folk culture of Assam on this occasion. 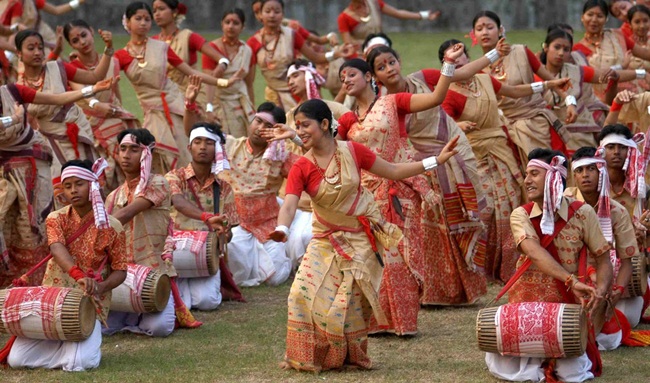 On April 13, the Duke and the Duchess will take an open-air drive around the Kaziranga National Park and visit the Centre for Wildlife Rehabilitation and Conservation where Prince William will speak about the scenario of rhino poaching in India. Their itinerary in Assam also includes a visit to the Kaziranga Discovery Centre build by Elephant Family that Mark Shand, late brother of the Duchess of Cornwall, had founded.

A meeting with a group of young filmmakers from Green Hub, an Assam-based local organization that imparts lessons on the art of filmmaking, will mark the end of Prince William and Kate Middleton’s itinerary of India from April 10 to April 13. On April 14, they will catch a flight to Thimphu, the capital of Bhutan in Southeast Asia.

The royal couple of England will visit the Taj Mahal in Agra on return to India from Bhutan on April 16.

Travel Beats is a digital portal by IndianEagle for Indians and Indian Diaspora. IndianEagle, a leading US-India travel organization, publishes interesting stories and news about travel, culture, events, festivals and entertainment from India and USA.