Life in Sikkim is a never-ending festivity. Sikkim, a hilly abode of the Hindus, the Buddhists and the Nepalese in northeast India, celebrates its rich cultural heritage through festivals round the year. The celebration of Sikkim festivals blurs the line of socio-religious distinction between the three different communities. Most of the festivals are unlike those celebrated in the rest of India, which highlights the uniqueness of the Sikkimese life and culture. IndianEagle takes on the most popular festivals of Sikkim in a bid to promote the tourism of northeast India.

Saga Dawa is one of the most important religious festivals in the calendar of Sikkim. Held on full moon night by May end or early June, Saga Dawa is a celebration of three significant events in the history of Lord Buddha’s life. The events are his birth, enlightenment and ‘parinirvana’. The celebration begins with offering of prayers in all monasteries. The holy books which the teachings of Buddha are compiled in are taken on a procession in and around Gangtok. 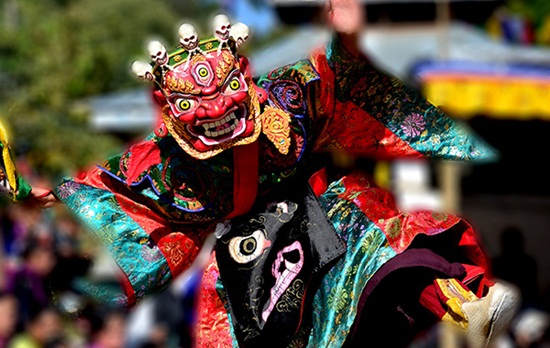 The consecration of Mount Kanchenjunga as the guardian deity of Sikkim by the third Chogyal of the state is commemorated through the celebration of Pang Lhabsol, a prayer festival. Held on July 15 according to the Tibetan calendar, the celebration continues for three days. The greatest attraction of Pang Lhabsol is the masked dance which is performed by Lamas sitting on a snow lion. This festival celebrates the brotherhood between the Lepchas and the Bhutias too. 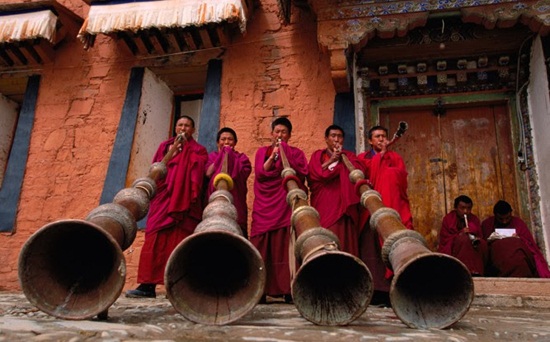 The Tibetan New Year Festival is popularly known as Losar in Sikkim. The people of Sikkim celebrate Losar in the month of February. The festivity continues through different culture performances for as long as one week. The merriment of the people knows no bound. 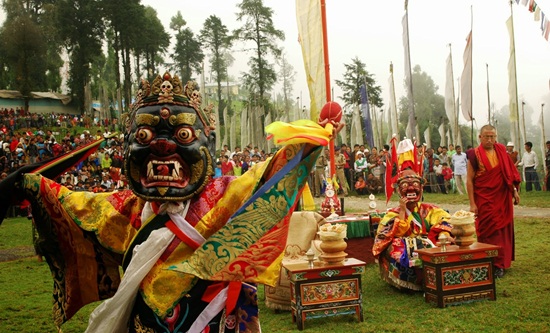 Let monsoon arrive, Sikkim springs into festivity. Tharpu, the monsoon festival of Sikkim, is celebrated in the month of August every year. That is why Sikkim tourism goes high during the monsoon season. Special cultural performances and regional art exhibitions are organized to entertain tourists at this time.

Losoong refers to the New Year in the calendar of Sikkim. It is also known as ‘Sonam Losar’ meaning the Farmer’s New Year. Evidently, Losoong is celebrated as the harvest festival of Sikkim as well. Archery competition among the youth is the mainstay of this festive celebration. Some monasteries organize lama dances which symbolically drive away the evils of the year to end and welcome the good vibes of the year to begin. 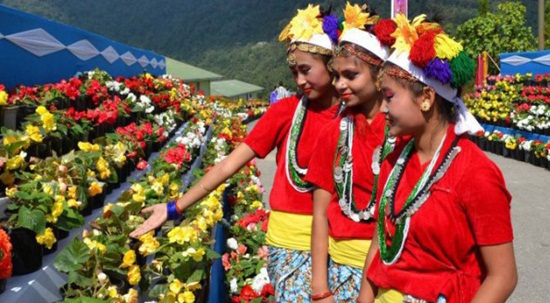 Not only monsoon but also winter is given a warm welcome by the people of Sikkim in a ceremonious manner. The winter festival is largely celebrated in the capital city Gangtok. It is a 4-day long celebra-tion which falls in between December 9 and January 11. Tourists can taste the seasonal cuisine of Sikkim during the Gangtok Winter Festival. 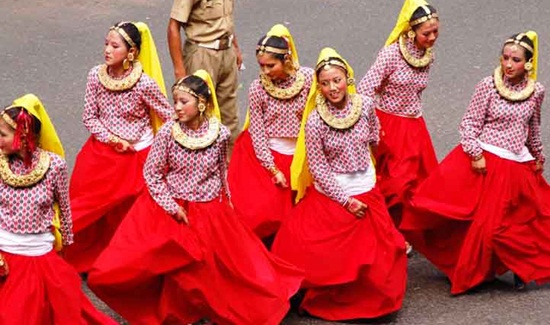 December is the month of festivals in Sikkim. Mangan Music Fest is among the winter celebrations that take the locals and tourists on a ride of merriment. This music festival enlivens the ambience, uplifts the mood and represents the cultural heritage of the state. 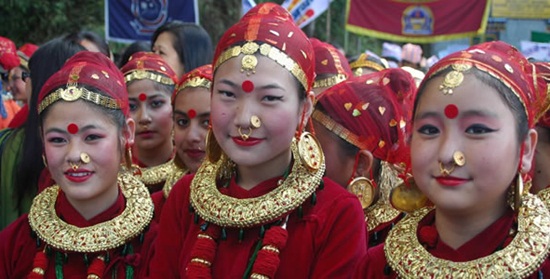 Tihaar is the festival of lights in Sikkim. It corresponds with the celebration of Diwali in the rest of India. Though the lighting of lamps is a usual tradition to mark the celebration, the natives of the state observe the Tihaar Festival in their own cultural way. 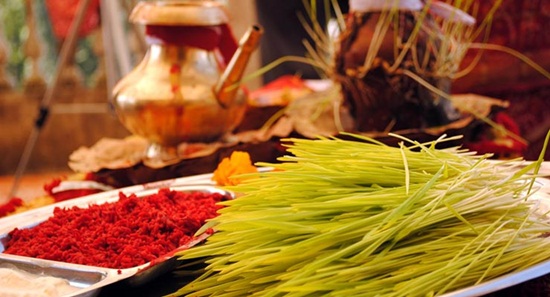 Dasain is the major festival of the Hindu Nepalese community in Sikkim. The Nepalese population of Sikkim observes Dasain to celebrate the victory of good over evil in the first half of the Aswin month that spans from mid-September to mid-October. Goddess Durga is invoked in the Nepalese households on the first day of the festival. They sacrifice goats to please the Goddess on the eighth day of the festivity, and put a red power mark on the forehead of each other on the tenth day or Vijaya Dashmi (Dussehra).

Kanchenjunga Tourism Festival is the festival of adventures in Pelling, Sikkim. The festival continues from December 24 to 26 adding to the festive ambience of Sikkim during winter. The celebration rocks with adrenalin-driving activities such as water rafting, kayaking, trekking, mountain biking, etc. The Kanchenjunga Tourism Festival fetches hundreds of young tourists to Pelling every year.

Gangtok is an 8-hour drive from Guwahati Lokpriya Gopinath Bordoloi Airport which is a short flight away from Netaji Subhash Chandra Bose International Airport, Kolkata. IndianEagle.com books international trips to Kolkata at the lowest airfare throughout the year.