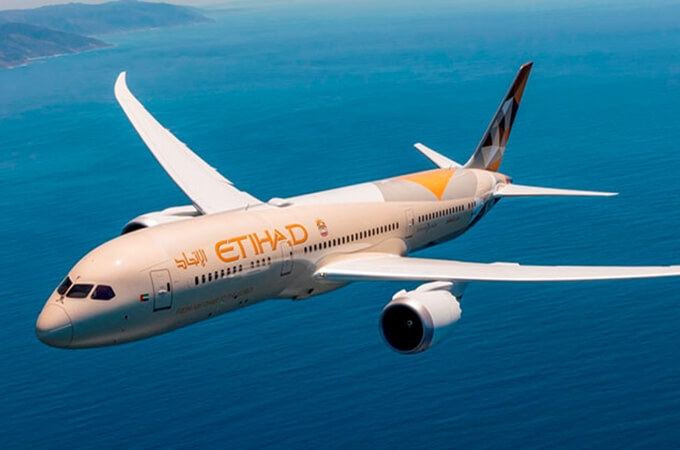 Compared to Emirates Airlines and Qatar Airways, Etihad has had a tiny piece of the pie in the US travel market. If Etihad happens to partner with United Airlines, it may bring back Etihad flights to Houston and San Francisco, two of the hubs of United Airlines, which were once on Etihad’s list of US destinations. It may also propel Etihad to shift its operations from New York JFK Airport to Newark Liberty International Airport, another United hub.

At the same time, doubts are rife that whether Etihad will be able to get the best of its future partnership with United Airlines, since the latter has been a part of the campaign against the government-subsidized Middle East carriers. However, United has not enforced the campaign as much as Delta Airlines and American Airlines do.

Aviation market leaders opine that if Etihad manages to get a foothold in Houston, San Francisco, Newark and other US city through United Airlines, it may have fair chances of stealing the preference that Emirates enjoys in those US cities.

The chief travel economist of IndianEagle.com, a leading air-ticketing partner of Indians in North America, echoes a similar thought, “Etihad may prove to be a strong contender to Emirates flights to India from San Francisco, Houston and Newark. More options mean better offers for bargain hunters!”

If Etihad becomes a United partner with access to Newark Liberty, Etihad flights from Newark to India via Abu Dhabi may be a welcome choice over Emirates’ nonstop Newark to Dubai service. With Etihad, Indians in and around the United Airlines hubs will get one-stop access to 10 Indian cities: Mumbai, Delhi, Kolkata, Hyderabad, Chennai, Bengaluru, Kochi, Kozhikode, Ahmadabad and Thiruvananthapuram.

If the assumed United-Etihad partnership widens Etihad Airways’ network to Emirates’ destinations in the US, travelers booking the cheapest economy fares to India will benefit in terms of check-in baggage. While Emirates recently cut the check-in baggage limit by 50% reducing it to one bag of max 23 kg for the cheapest economy fare class, two pieces of bag (each weighing max 23 kg) are allowed to check in even on the cheapest Etihad flights to India from USA via Abu Dhabi.