Like every month in the calendar of India, February has got a few festivals which may not be as grand as Holi festival but add to the socio-cultural diversity of the country. These festivals make India a destination to be visited by tourists and travelers in the month of February. Ladakh in the Himalayan region, Khajuraho in central India, Jaisalmer in the sands of Rajasthan, Goa on the Arabian shore, and Allahabad on the confluence of three holy rivers are the festive destinations to be explored, rediscovered and enjoyed in February. Go through the rest to find how irresistible the fairs and festivals of India in February are. 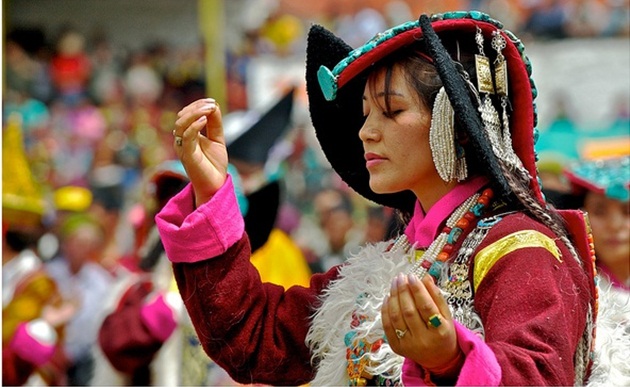 The white beauty of Ladakh wears a colorful look during Losar Festival in February. The festival marks the beginning of the New Year in this Himalayan region of India. The celebration is accompanied by mask dance performances, age-old rituals, and folk music unique to the culture of Ladakh. Dramatic depictions of fight between good and evil add to the significance of Losar Festival. Gompas or domestic shrines are colorfully decorated on the eve of the celebration.

Losar Festival is scheduled to be held on February 18 and 19 this year. 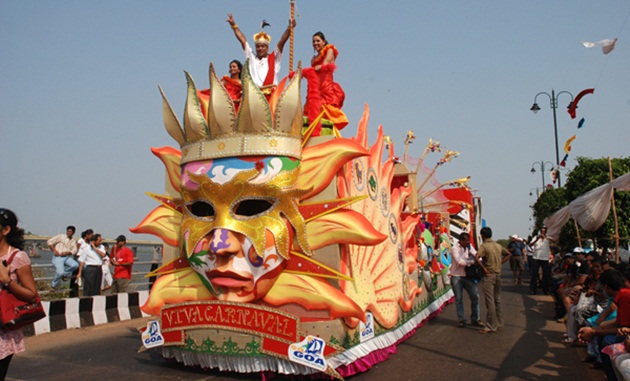 There is no other street music & dance festival than Goa Carnival in India. The celebration is driven by lots of enthusiasm, cheerfulness, joy and love for life. Unlike conventional festivals in the rest of India, Goa Carnival brims with the frenzy of the locals and tourists who hit streets in glittering pageants. Unique to the be-happy-and-make-happy culture of Goa, this festival puts roses to every pair of cheeks. Goa celebrates the carnival like a dance of joy!

Goa Carnival is scheduled to be held from February 14 to 17 this year. 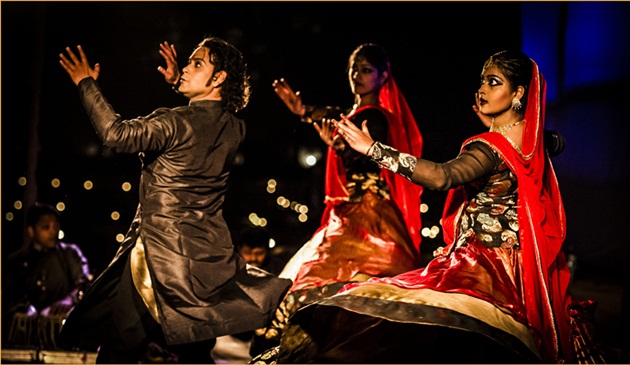 World Sacred Spirit Festival is one of the few festivals of India dedicated to the celebration of folk music. It is a soul-stirring musical extravaganza for those who love drinking to music at historic settings like Mehrangarh Fort in Jodhpur and Ahhichatragarh Fort in Nagpur. The peaceful ambience of these forts adds to the beauty of the performances by famous artists who take the audience on an unforgettable musical ride. 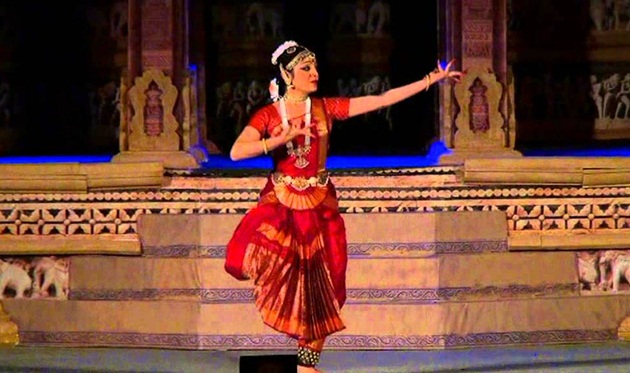 Khajuraho Dance Festival is held to celebrate the culture and heritage of Madhya Pradesh in India. Classical dance performances are staged in the Khajuraho Temple complex, a most popular tourist destination in Central India. The Chitragupta and Vishwanatha Temples, brightly lit to beat enveloping darkness of the evening sky, serve as venue of this week-long cultural festival. The dance festival in the backdrop of the legendary Khajuraho is a feast for the mind.

Khajuraho Dance Festival is scheduled to be held from February 20 to 26 this year. 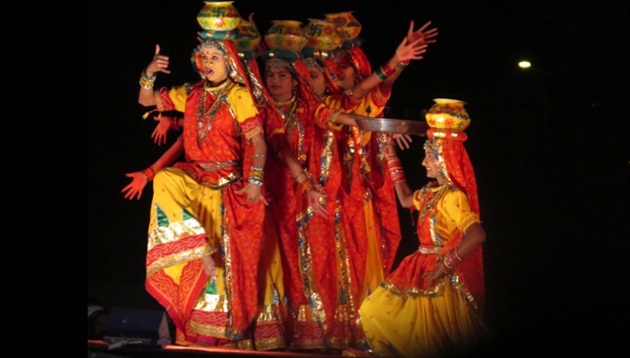 The Desert Festival of Jaisalmer is a call to visit the golden sands of Rajasthan in February. This unusual festival is agog with amazing activities such as camel polo, long moustache display and turban-tying competition. The desert breeze blowing over sand dunes adds rhyme to musical entertainment under the moonlit sky. The symphony of traditional music not only stirs the soul but also shakes the being of the desert. Puppetry and folk dance are other attractions of the Desert Festival of Jaisalmer.

Desert Festival of Jaisalmer is scheduled to be held on 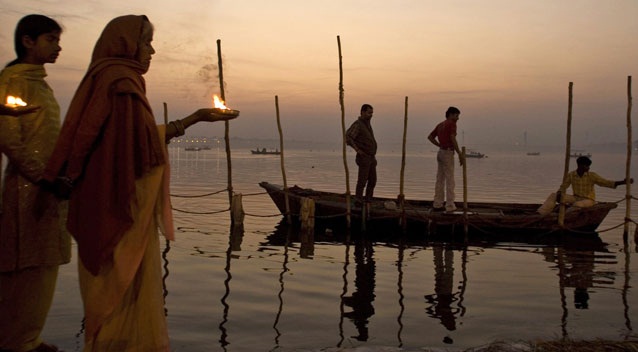 Magh Mela is all about the sacred ritual of bathing at the Sangam, the confluence of the Ganga, the Yamuna and the Sarawati River in Allahabad. The mythology of India refers to the origin of Magh Mela as the beginning of the universe. Magh Mela is much smaller than the world-famous Kumbh Mela in the number of visitors and the volume of crowds. It is an annual festival, whereas Kumbh Mela is held once in every three years.

Magh Mela started on January 5 and will continue till February 17.