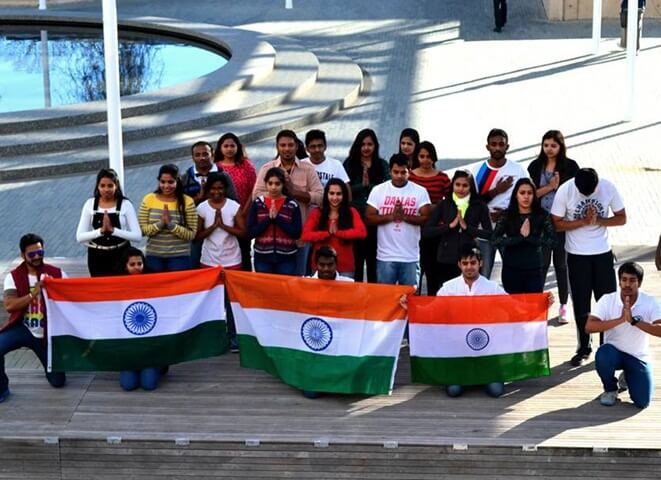 The 6th annual Independence dance party on August 6 is one of the most awaited Indian events in Seattle. This event triggers the festive season for Indians in Seattle. Celebrate the 70th Indian Independence Day by dancing all night to the best Bollywood beats. Do get dressed in orange or white or green as there is a dress code.

Indians in Nashville don’t lag behind when it comes to celebrating the Independence Day of India in USA. Said to be the biggest of all upcoming Indian events in Tennessee, the 70th Independence Day will be celebrated on August 16 in Nashville. Nashville’s Indian community is gearing up with cultural performances. 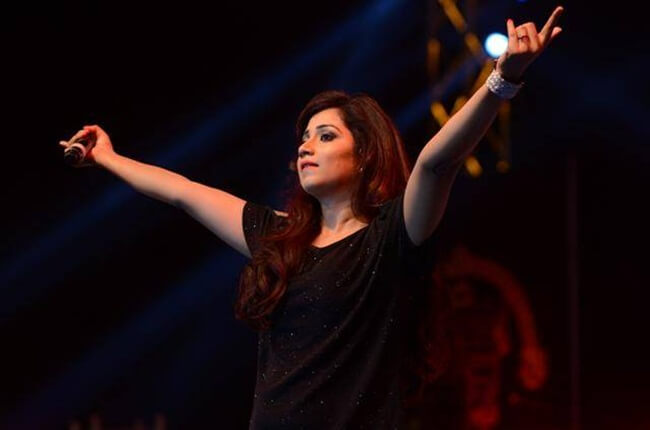 Among the Houston events in September, Shreya Ghoshal’s live concert has already sent waves of excitement across the Indian community in Texas. Hold on to your breath until Shreya Ghoshal spellbinds you with her melodious voice on September 2.

A musical extravaganza by such popular singers as Sonu Nigam and Atif Aslam awaits the Indian community in Houston this September. They will entertain Indians in Houston with electrifying numbers from Bollywood films on September 23.

Indians in Milpitas in California celebrate Ganesh Utsav like Ganesh Puja in Mumbai, Hyderabad and other Indian cities. For the popularity of its maiden edition in 2015, Radio Zindgi Ganesh Utsav in Milpitas has become one of the best Indian events in USA. The Milpitas Ganesh Utsav 2016 is a 4-day cultural extravaganza starting on September 8. A 15-feet tall Ganesh statue will be worshipped this year.

Good news for Telugu music lovers in San Jose Indian community! Music maestro Ilayaraja will take you on a musical ride with his popular songs on September 10. Acclaimed singers Hariharan and Chitra will sing alongside Ilayaraja at this Telugu Live Music Concern among the upcoming events in San Jose. 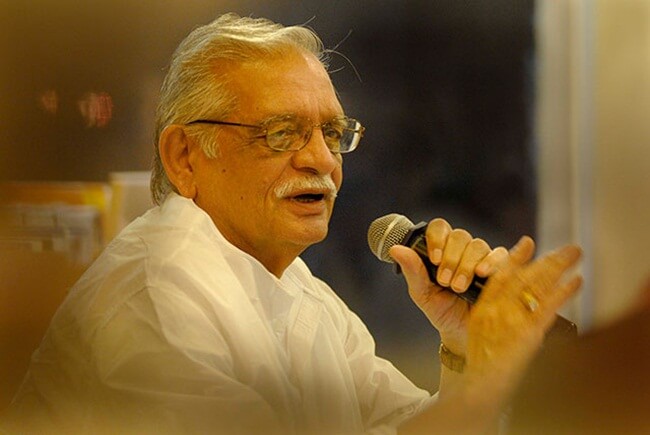 Indians in New Jersey are eagerly waiting to catch up with eminent Indian celeb Gulzar in Rahway on September 17. Gulzar will sing some of the best songs from his collection in a live concert among the upcoming Indian events in New Jersey.

The Indian community in California is all set to celebrate Kerala’s biggest festival Onam on September 18 in Pleasanton. This upcoming festivity is an opportunity for California Indians to get together. With a grand Onam feast and traditional revelries like Pookkalam, Maveli along with Thiruvathira dance, this upcoming India event in California is second to none.

Bollywood stars including Varun Dhawan, Katrina Kaif, Alia Bhatt, Sidharth Malhotra and Karan Johar are all set to enthrall Indians in USA with the ‘Dream Team’ musical concert. One of the most awaited Indian events in USA, the six-city musical tour kicks off on August 12 in Houston and will travel to San Jose on August 13, Atlanta on August 14, Chicago on August 19, Los Angeles on August 20 and New Jersey on August 21.

Travel Beats by IndianEagle, a leading travel organization, is an Indian American community portal sharing latest news, stories and events for Indians in USA. Subscribe to Travel Beats’ free newsletter for the latest and interesting updates.