Buddha Purnima is one of the 13 great festivals that Indians celebrate in twelve months. Today’s generation celebrates every festival with lots of enthusiasm, but without knowing a little about it. They are more interested in celebration than in festivity. Today is Buddha Purnima which is celebrated in India and the rest of Asia. Indian Eagle shares some interesting facts about Lord Buddha, Buddhism and the Buddhist festival on this occasion. 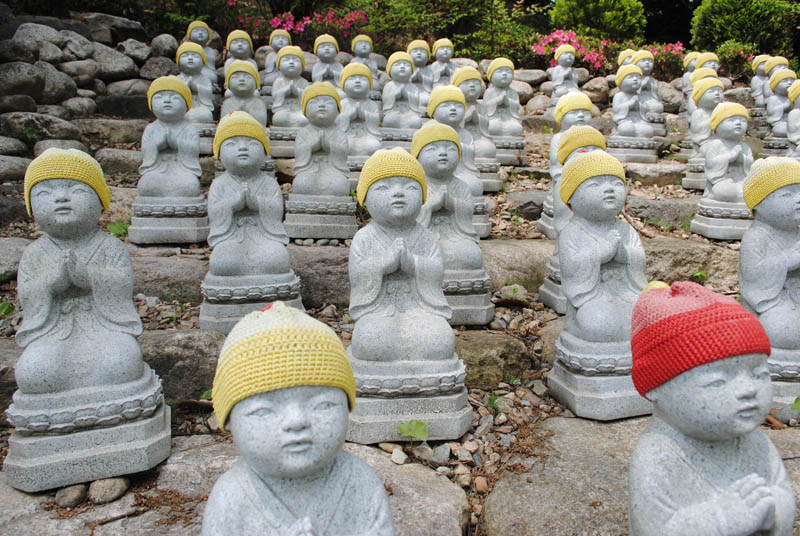 Many followers of Buddhism worship Lord Buddha in his babyhood. The statue of Baby Buddha presides over the altar in many temples in different parts of the world. The statues of Baby Buddha are placed in tubs of water with flowers floating on the surface. The place is flamboyantly lit with lamps. The ceremony of worshiping the Baby Buddha statue on the day of Buddha Purnima marks a new beginning, which makes devotees feel blessed with rejuvenation.

Significance of the Bodhi Tree

The Bodhi Tree still stands tall on the premise of the Bodh Gaya temple. The area around the tree is glorified as a sacred spot as Gautama Buddha was endowed with enlightenment here. The tree is decorated with garlands and colorful flags on this day every year. The fringe around the tree is illuminated with lamps. Devotees sprinkle fragrant water and milk at the root of the Bodhi Tree while offering prayers to it.

Buddha idols are not worshiped everywhere

The Buddhists are divided into several different sects. The idols or effigies of Lord Buddha are not worshipped by all sects. Those who are averse to idol worshiping offer their regards to the Vesak form of Buddha. The Dharma Chakra (wheel), a wooden wheel with eight spokes is the symbol of Vesak. The sacred wheel represents enlightenment and the eight spokes stand for Buddha’s noble eight-fold teaching, the key to salvation of the soul, freedom from life cycle and happiness in life on earth.

Buddha Purnima is the most important day and biggest festival for the followers of Buddhism in the world. Though the celebration is accompanied by pomp and grandeur, the air of the festivity remains peaceful. The monasteries, houses and temples are flamboyantly decorated ahead of the festival. The atmosphere of the day is filled with holy chanting.

The Buddhists Calendar is a lunar one, and this kind of calendar is interpreted in different ways. If there are two full moon days in the month of May any year, the Buddha Purnima is celebrated on any of the full moon days, in different parts of the world. It also happens that the people of one country celebrate the festival on two different dates.

Lord Buddha introduced a new religion, Buddhism that is different from Hinduism. Despite this, he is regarded as the ninth incarnation of Lord Vishnu who is the preserver of the universe in the Hindu religion. He is worshiped in sense of Lord Vishnu at some places in India.

Indian Eagle wishes you Happy Buddha Purnima! Flights to India for pilgrimage tours to Buddhist destinations are booked at the lowest prices on IndianEagle.com.

One thought on “Interesting facts about Lord Buddha, Buddhism and Buddha Purnima”