Home / Festivals / Most Popular Winter Festivals of India in December 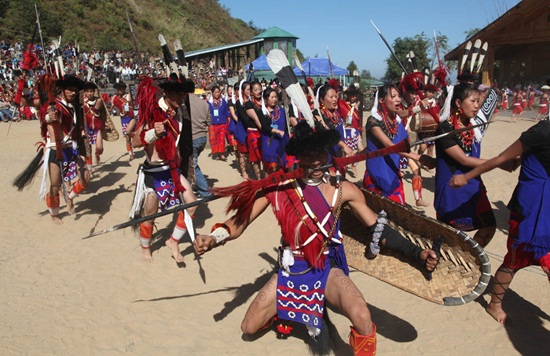 Nagaland celebrates Hornbill Festival, one of the winter festivals of India, in the month of December. Agriculture being the chief means of sustenance for over 60% of the tribal population in Nagaland, the festivals are devoted to agriculture in this Indian state. Held in the first week of December, Hornbill Festival celebration is a cultural statement made by the tribes of Nagaland. Observed through folk dance and music performances, the fest gives a fair understanding of the land’s traditional custom and culture, art and craft. The capital city Kohima is the venue of Hornbill Festival. 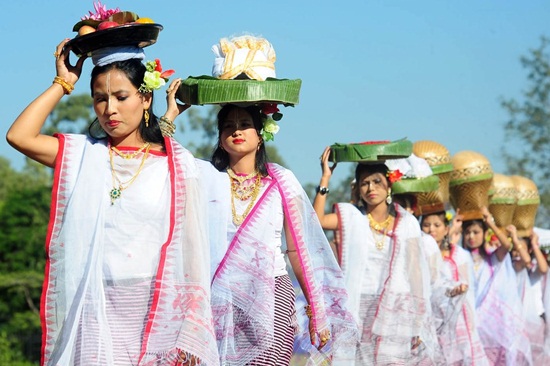 The state of Manipur celebrates Chumpha Festival to herald the season of harvest in winter. Scheduled to continue from December 10 to 16, the festival is a grand cultural celebration by the Tanghul Nagas of Manipur. They spring into dance and music on the last three days of the festivity which culminates in a spectacular procession. The tribal culture of Manipur manifests itself through the celebration highlighted through the active participation of the women of the state. 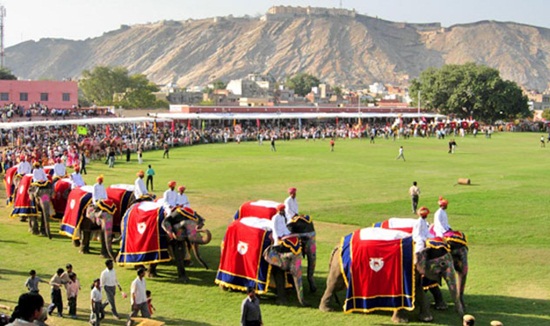 Rajasthan celebrates Winter Festival at Mount Abu, the only hill station on the highest peak in the range of Aravali Mountains. With lakhs of foreign tourist arrivals apart from the domestic travelers, the Mount Abu Winter Festival has touched the heights of an international event. The three-day long celebration thrives on super hospitality, diverse culture, green beauty, hilly landscape and scenic location of Mouth Abu, one of the best tourist attractions in Rajasthan. The biggest draw of the festivity is the spectacular procession with folk dance and music performances. 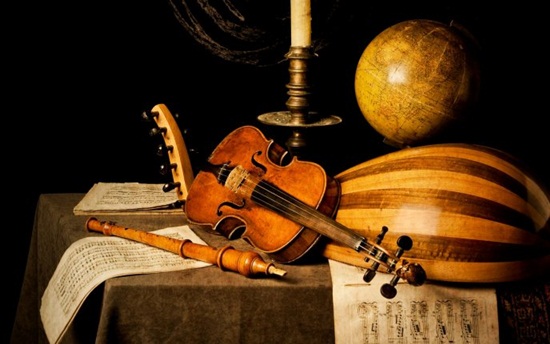 Madhya Pradesh celebrates Tansen Sangeet Samaroh, a famous music festival, in winter. The Tansen Tomb in Gwalior is the venue of the festival which stages both vocal and instrumental performances by artists from all over the country. The festival is a tribute to the glory of Tansen, a great musician in the court of Akbar, a Mughal emperor. A legendary figure of the Hindustani Classical Music, Tansen had a musical voice which could ignite lamps, fascinate animals and make clouds shower spells of rain. Held on December 7 in the memory of this music maestro, the sangeet samaroh is an audio and visual extravaganza. 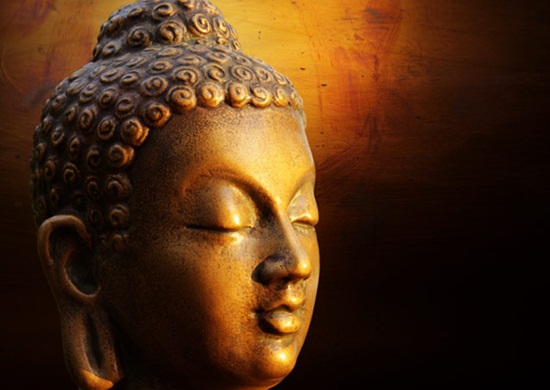 Lumbini Festival is held to celebrate the age-old heritage of Buddhism in the state of Andhra Pradesh during winter. The venue of the festival is the Nagarjunasagar Dam, a tourist destination at a short drive from Hyderabad. It continues for three days in the third week of December and witnesses a huge gathering of Buddhist monks as well as pilgrims. The importance of Lumbini Festival is traced back to the times when Buddhism was the most popular festival 2,000 years ago. The fest highlights the cultural significance of Buddhism through the noble teachings of Lord Buddha. 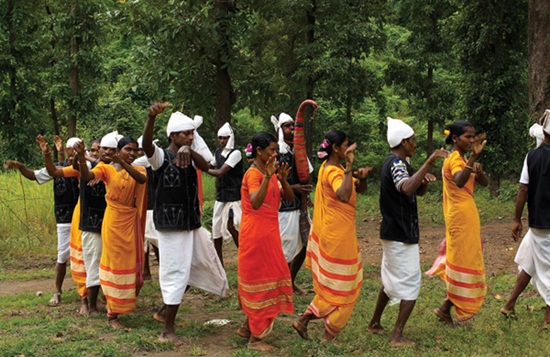 Tarpa Festival in Dadra & Nagar Haveli is named after Tarpa dance, a folk culture of the Varli, Kokna and Koli tribes. The tribes of this region are easily identifiable by means of their distinct appearance, apparels, dance forms and musical instruments. Tarpa Festival is celebrated through swimming competition, boat racing, rangoli drawing and tattoo painting, with lots of enthusiasm. The main attraction of the festivity is Tarpa Dance, performed by both men and women folks in a circle which represents their unity and harmony. It is held on December 26, every year.

Vaikathashtami Festival is a religious occasion when Lord Shiva is worshipped in the form of Shivlinga, in Kerala. The venue of the celebration is the Vaikom Mahadeva Temple, one of the most popular temples in the state of Kerala. Lord Shiva is ceremoniously worshipped in three different forms – Dakshinamoorti in the morning, Kiratamurti at noon, and Sambhashivan in the evening. Several legends from the Indian mythology are associated with the temple and the festival. Though the festivity continues for as many as 12 days, the celebration on the Ashtami or eighth day is important in terms of religiosity. This year, the Ashtami celebration falls on December 26.

The festivals of India are the best times to explore the regional cultures, customs and traditions of the country. IndianEagle.com offers the lowest airfare to let you get the best of your trip to India during winter.