This morning veteran Indian actor Anupam Kher woke up to congratulations from his fans and co-stars including Robert De Niro. June 14 is not just another day in the life and career of the actor who has made his mark in Bollywood and Hollywood because he announced his 500th film, a significant milestone. 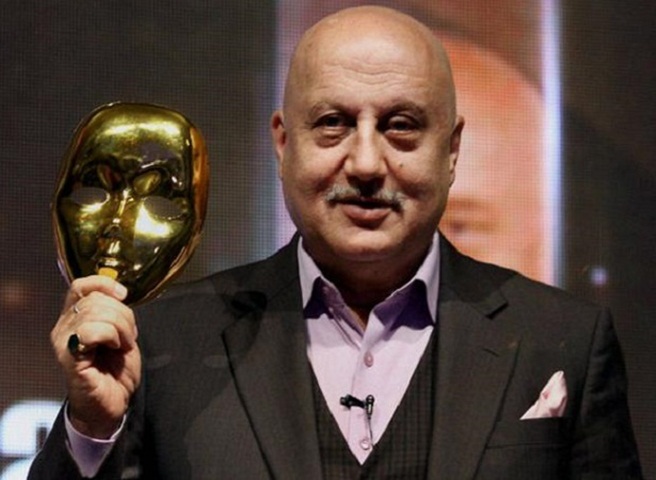 The actor took to Twitter to share this news along with a congratulatory note from none other than Hollywood actor Robert De Niro who he had worked with in Silver Linings Playbook, a 2013 Oscar winner. Robert De Niro said in a video clip, “Anupam, I just want to say congratulations on finishing your 500th film. That’s amazing! In America, maybe I have done 90 or 95 movies, but what you have done is incredible. Congratulations again!”

Anupam Kher’s 500th film The Big Sick is really a big milestone in his acting career which picked up following the box office success of Saaransh in which the then 28-year-old Kher played a retired middle-class man and a bereaved father who lost his son in New York. Saaransh, his second film, was also chosen as India’s official entry to the Academy Award for Best Foreign Language Film in 1984.

The Big Sick also stars Holly Hunter whose The Piano fetched the Academy Award for Best Actress in 1993, Ray Romano who won Emmy Awards twice for the Outstanding Lead Actor in a Comedy Series Everybody Loves Raymond, Kumail Nanjiani who is best known for his role in HBO’s Emmy Award nominated series Silicon Valley, and Zoe Kazan, a Los Angeles based actor & playwright. 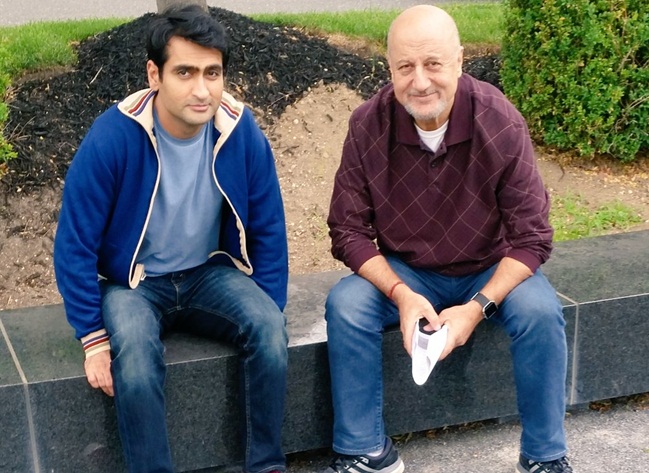 Anupam Kher was felicitated with honorary citizenship of Texas in the US as a tribute to his performance in the theatre play ‘Mera Woh Matlab Nahi Tha,’ which became a hit with the Indian Americans in Houston last year. – IndianEagle

The National Film Award winning actor rightly said, “It has been a great journey” since the release of his debut film Aagman in 1982. He added,

Doing 500 films in 32 years has been an awesome journey. It shows the kind of life I have had. I’m happy that my 500th landmark film is a Hollywood project. It’s not that if it was a Hindi film, it would have not been important. But I have done a lot of work in Indian Cinema, and now I am looking at newer avenues. It happened by chance that this film worked out around this time.

Travel Beats is a digital portal for Indians and NRIs by IndianEagle, a leading international travel organization. Travel Beats publishes interesting stories and news about travel, culture, entertainment, lifestyle and aviation from India and the US.