2016 will see the release of a few Hollywood films with either an Indian story or an Indian face. One of the upcoming Hollywood films is Heartbeats by Duane Adler, who wrote the screenplay for the Step Up series of dance-based movies. Indian actor Amitash Pradhan from the Tamil Film industry of Chennai has bagged a lead role in Heartbeats, which will be shot mostly in India. 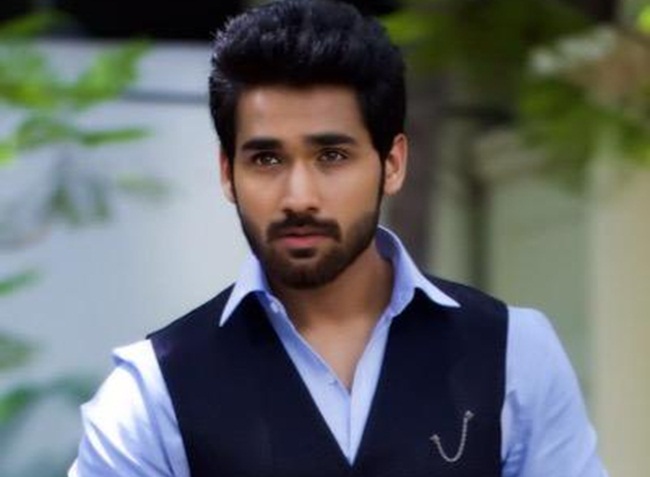 Duane Adler’s Heartbeats is a musical dance drama in which hip hop will meet Bollywood dance of India. Heartbeats will depict a triangular love story of an Indian choreographer, an American dancer and a budding dancer in India. South Indian actor Amitash Pradhan will play the Indian choreographer who meets the American hip hop dance during a wedding function in India, introduces her to the dance heritage of India, and eventually falls in love with her.

Tamil cinema actor Amitash Pradhan debuted into acting with the character of a villain in Velai Illa Pattathari (Unemployed Graduate). Amitash earned critical acclaims in this blockbuster of 2014. He is sanguine about his role of an Indian choreographer in Heartbeats by Duane Adler who is known for his screenwriting for such music & dance films as Step Up and Save the Last Dance.

Duane Adler’s Heartbeats is expected to be a dance euphoria by two of the finest choreographers in the world: Tessandra Chavez, an Emmy award-winning choreographer, and Champa Gopikrishna, one of the choreographers in Sanjay Leela Bhansali’s Bajirao Mastani. Chennai based actor Amitash Pradhan feels honored to be working with the eminent designer duo.

Travel Beats is a Cultural publication for Indian diaspora by IndianEagle, a U.S. based international travel organization. Travel Beats publishes the latest stories about India, USA, Canada and NRIs.