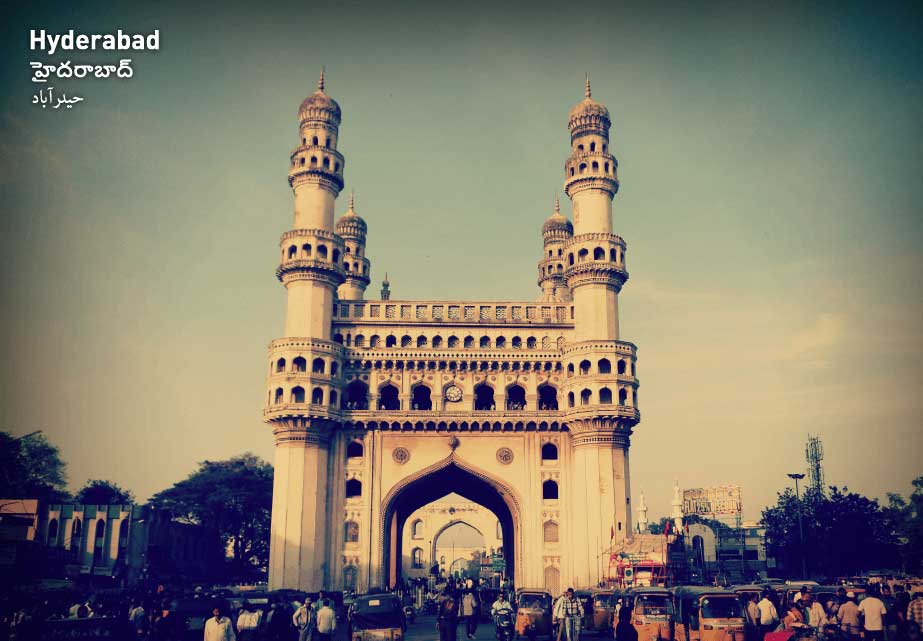 One of the best tourist destinations, Amritsar is the largest city in the North Indian state of Punjab. Founded in 1577 by Sikh Guru Ram Das, it emerged as center of Sikh religion and culture. Located just 25 km away from the Wagah Border between India and Pakistan, Amritsar is known for its contribution to the Indian Independence Movement. The Golden Temple being the most identifiable icon of the city, Amritsar is also called the Golden City. Besides being a most popular center of pilgrimage in Punjab, Amritsar is known for its vibrant culture and delicious food. One of the interesting facts about Amritsar is that the Golden Temple receives more tourists than the Taj Mahal in Agra. Booking flights to Amritsar from USA is incredibly cheaper at Indian Eagle. Grab your air tickets from the cheapest fare deals for Amritsar flights from USA at IndianEagle.

Places to Visit in Amritsar

The Golden Temple and the Jallianwala Bagh Memorial are the best places to visit in Amritsar City. While the Golden Temple or Harmandir Sahib stands for the religious values of the people in Punjab, the Jallianwala Bagh is a living memory of the tragedy caused by the British. The Summer Place of Maharaja Ranjeet Singh, Durgiana Temple, Mata Temple, Bhatinda Fort, Ram Tirath, Akal Takht and Pul Kanjari are other tourist places to visit in Amritsar. Today, the Summer Palace is a museum displaying a replica of Kohinoor Diamond and some weapons of the Mughal era. The Wagah Border between India and Pakistan is a must visit in Amritsar. Indian Eagle makes flying to Amritsar cheaper by booking cheap air tickets to Amritsar from USA.

Things to do in Amritsar

Amritsar is a happening destination for history lovers and foodies. Taking a heritage walk across the city, paying regards to the martyrs at the Jallianwala Bagh Memorial, offering prayers at the Golden Temple, knowing some rare historical facts at the Summer Palace museum, watching the Wagah Border ceremony, and shopping for local things at Hall Bazaar are some of the best things to do in Amritsar City. The local cuisine of Amritsar is a blend of Pakistani, Punjabi and Mughal cuisines. Drinking lassi (a cooling Indian beverage of yogurt) and relishing delicious Punjabi dishes are other interesting things to do in Amritsar. The lush green beauty of Amritsar is a most interesting subject for photography.

October to March is the best time to visit Amritsar for sightseeing. Weather remains pleasant during this period. As it is the winter season in India, sometimes temperature drops to 4 degree Celsius. Though April to June is the summer season when the city experiences scorching heat, there are many cooling beverages to brave the heat. The weather in Amritsar is suitable for vacations during the monsoon season from July to October. Open-air travel may be interrupted due to rainfall. A visit to the hill stations and valleys among the nearby tourist places around Amritsar is recommended during summer. Sightseeing and food drive are the most interesting things to do in Amritsar during winter.

What are the most popular routes from USA to Amritsar?

What is the cheapest airline to fly from USA to Amritsar?

Air India is the best option for booking the cheapest flight tickets from USA to Amritsar.