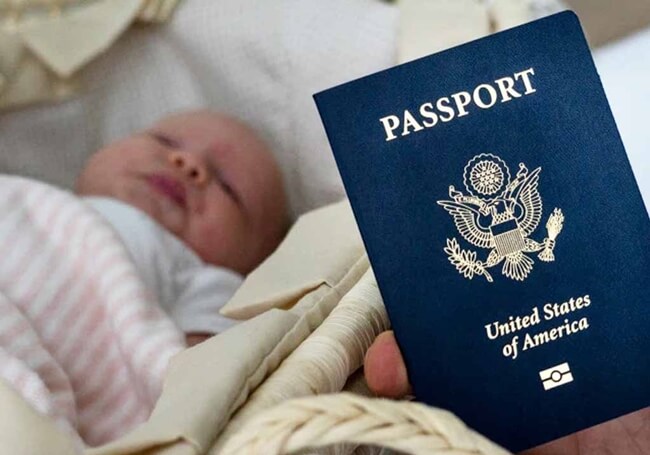 The US government gives consular officers extra discretionary power to scrutinize pregnant women’s visa applications, with a hard look at their purpose of traveling. Consular officials are also allowed to deny B non-immigrant visas to women who, they think, don’t sound credible in establishing their purpose of traveling other than obtaining the US citizenship for a newborn there.

About 33,000 foreign travelers on temporary tourist visas give birth in the United States every year, according to a report on birth tourism in USA by the Center for Immigration Studies that campaigns for more stringent immigration laws. “Birth tourism in USA is thriving as a criminal activity, which threatens to overburden medical resources for US taxpayers,” said Stephanie Grisham, the President’s press secretary.

On several occasions, President Donald Trump has questioned and criticized the US constitutional amendment – the provision for citizenship to those born or naturalized in the USA. He has also been critical of chain migration or family reunification that many foreign nationals exploit to obtain a US visitor visa.

Birth tourism is a glaring loophole in the US immigration system, and the visa restriction for pregnant women’s travel to the United States will not only close the loophole but also safeguard the country from national security risks, enhance public safety and protect the interests of American taxpayers, as the White House stated in a recent directive.