Home / Hill Stations / Shimla after 150 years of its foundation

Shimla, the pride of Himachal Pradesh and the summer capital of British India, celebrated the 150th anniversary of its foundation this month. It has been the “Queen of the Hills” in the Himalayan region of North India for last 150 years. Since the British Raj, Shimla has been fetching honeymooners, vacationers, holidaymakers, merrymakers, filmmakers, artists, painters, photographers, poets, snow lovers and nature worshippers. Dotted with some 100 buildings of the colonial era, it is not just a hill station but a heritage town. Shimla is as beautiful as it was 150 years ago. Indian Eagle handpicked the seven best places to visit in Shimla for those who have not been there yet. 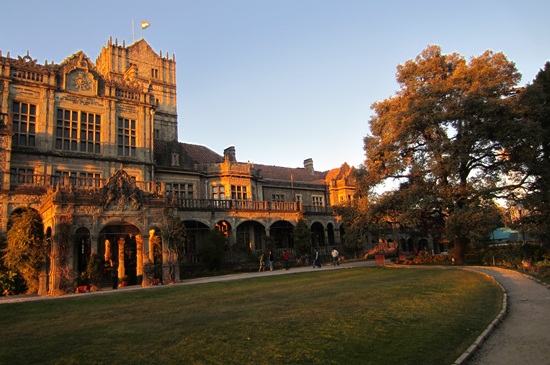 Viceregal Lodge is among the few things which stand ground in contrast to the changing picture of Shimla. One of the Shimla tourist attractions, this landmark is also known as Rashtrapati Niwas. An enduring English Renaissance architecture, Viceregal Lodge used to be the summer residence of Lord Dufferin, the then Viceroy of India, and other members of the British administration. Today, it houses Indian Institute of Advanced Study. The panoramic view around this heritage building is unique to the beauty of Shimla.

Despite the growing age of the city, Shimla Hill stands tall with its head held high. It comprises of 7 hills at different locations in the area of 18 sq km. Prospect Hill, Observatory Hill, Bantony Hill, Summer Hill, Invereram Hill, Jakhoo Hill and Elysium Hill, are the 7 hills. Each of the hills is a tourist spot with some or the other attraction. 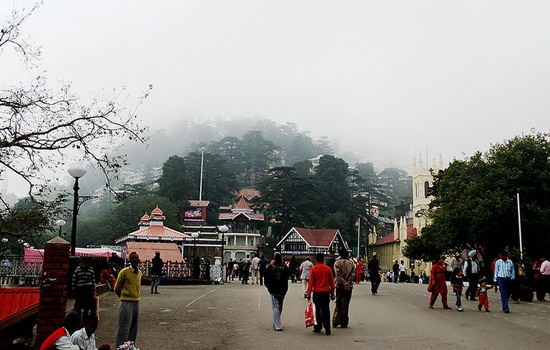 A waterfall in a hill station is like a pearl in an oyster. Located at a height of 1550m above the sea level and surrounded by lush green landscape, the waterfall is at a distance of 7 km from Summer Hill. Chadwick Falls is a rain-fed cascade whose natural beauty is a delight for photographers. It makes an ideal background for picnicking too. 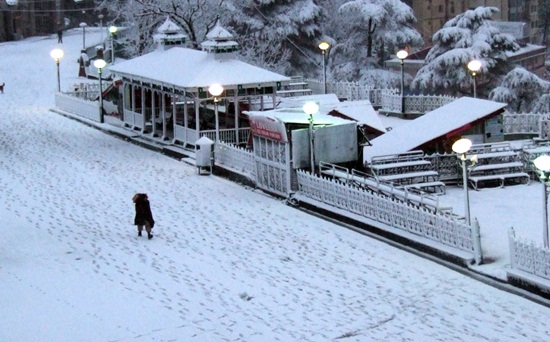 One of the must-visit tourist attractions of Shimla is Kufri which is famous for ski slopes and scenic views. Popular with snow lovers, Kufri is home to a Himalayan wildlife zoo where rare species of animals from the Himalayan region are preserved in a natural habitat. Tibetan wolf, Barking deer and brown bear are found here. Precisely speaking, Kufri is the central part of wildlife tourism in Shimla.

Founded in 1974, Shimla State Museum is a treasure trove of the city’s natural and cultural wealth. Some of the exhibits in the collection belong to the age-old archaeology and anthropology of the state Himachal Pradesh. More than 9000 objects are displayed in the sprawling galleries of Shimla State Museum. The pre-historic collection includes woodcarvings, monument paintings, Gandhi Gallery, Rajasthan paintings, etc. 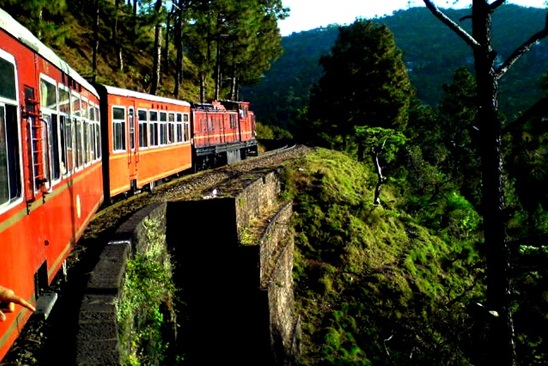 The heritage property of Himachal Pradesh, Kalka Shimla Railway has made its way through lofty mountains and rolling valleys. With 18 stopovers on the way, the Kalka Shimla train crosses 87 bridges and goes through 102 tunnels during the journey. The breathtaking sights of the Himalayan beauty of nature make the journey a memorable one. To know more about this UNESCO heritage, do check the most popular and wonderful railways in India.

Indian Eagle books trips to India at the lowest airfare throughout the year just like the constant natural beauty of Shimla. Check the latest cheap flight deals on IndianEagle.com.

2 thoughts on “Shimla after 150 years of its foundation”