Goa is gearing up for celebrations in the months of November and December. The 45th International Film Festival of India (IFFI) will keep Goa in the swing of global cinema culture from November 20 to 30. Goa will celebrate the Sunburn Festival with a huge fanfare in the last week of December. IFFI Goa, a most illustrious film festival in the Asia Pacific region, has been the meeting point for luminaries in Indian Cinema and global cinema since 1952. It witnesses participation by filmmakers, both renowned and budding, from around the world. It celebrates creative excellence in different fields of cinema including filmmaking, screenplay writing, acting, cinematography, film editing, and choreography.

Indian Panorama 2014 has recently announced the list of finalists whose entries have been selected for screening in the Feature Films and the Non-Feature Films category at the 45th International Film Festival of India to be held in Goa, this year. 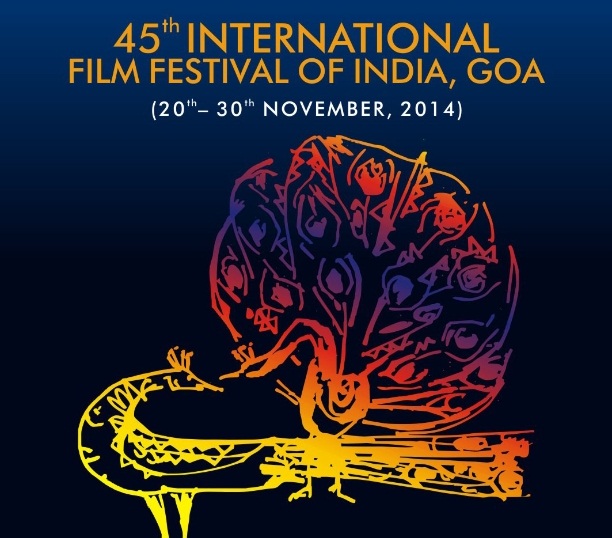 The Jury for Feature Films in Indian Panorama has selected Elizabeth Ekadashi, a Marathi film by Paresh Mokashi, as the opening film from the list of 26 feature films to be shown at IFFI 2014.

The list of Indian feature films to be screened at 45th International Film Festival of India:

The jury for Non-Feature Films in Indian Panorama has selected The Last Adieu, an English film by Shabnam Sukhdev, as the opening film from the list of 15 non-feature films to be shown at IFFI 2014.

The list of Indian non-feature films to be screened at 45th International Film Festival of India:

The 45th International Film Festival of India (IFFI 2014) is worth flying to Goa for catching offbeat films of different languages on different themes, unusual topics and enlightening stories, in November. Cheap flights to Goa on the USA-India airlines are available on IndianEagle.com.

One thought on “Goa International Film Festival of India 2014”