The 61st National Film Award function has recently been held in New Delhi, India. The prestigious award, sponsored by the Indian Government, is a celebration of inventive work and innovative efforts of filmmakers, actors, producers, scriptwriters, music directors, lyricists and other professionals in Indian Cinema. This year President Pranab Mukherjee honored the winners of National Film Awards. 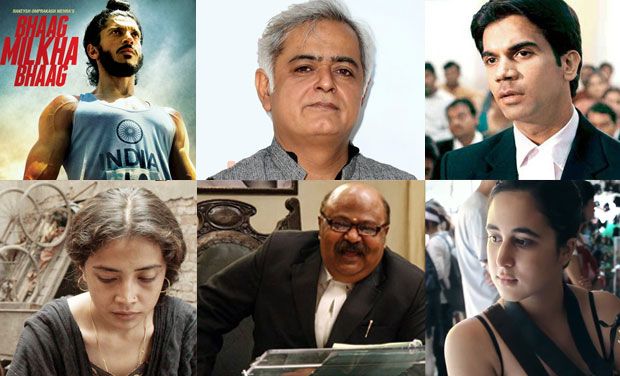 Anand Gandhi’s Ship of Theseus, a philosophical film with a multidimensional portrayal of a photographer, a Jain monk and a stock broker, won the trophy in the best film category. The best picture trophy consists of a Swarna Kamal (a gold lotus) and a cash prize. The most popular film trophy went to Bhaag Milkha Bhaag, a biopic by Rakeysh Omprakash Mehra on the legendary athlete Milkha Singh.

The best director and the best actor are the next two important categories of the National Film Award. Pranab Mukherjee handed over the best director trophy to Hansal Mehta who directed Shahid, a biopic on slain lawyer-activist Shahid Azmi. Rajkumar Rao was honored with the best actor award for convincingly playing the protagonist. Suraj Venjaramoodu won the same best actor trophy for his role in Perariyathavar, a Malayalam film on environment conservation.

Bhaag Milkha Bhaag earned both the director and the producer a gold lotus and a cash prize worth 2, 00,000 INR besides the most popular film award. The best choreography award is another trophy in the treasure of this movie. Singer Rupankar won the best male playback singer trophy for Jaatishwar, a Bengali film by Srijit Mukherjee. The best female playback singer trophy was awarded to Bela Shinde for Tuhya Dharma Kocha.