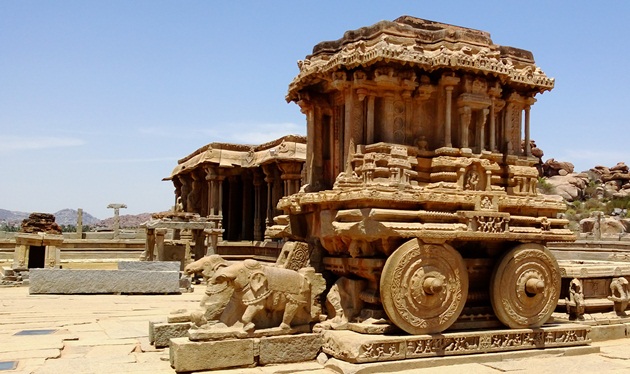 One of the UNESCO World Heritage sites in India, Hampi is a historic treasure of rocks and ruins. The erstwhile capital of the Vijayanagar Empire in the 13th and 14th centuries, Hampi was the world’s second most populous city. Do listen to the stories of the architectural ruins dotting the rocky landscape of Hampi. 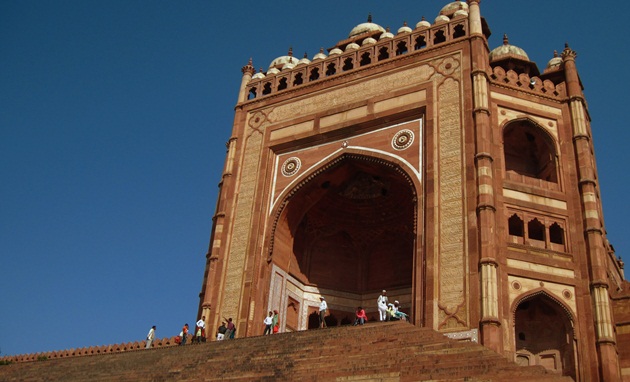 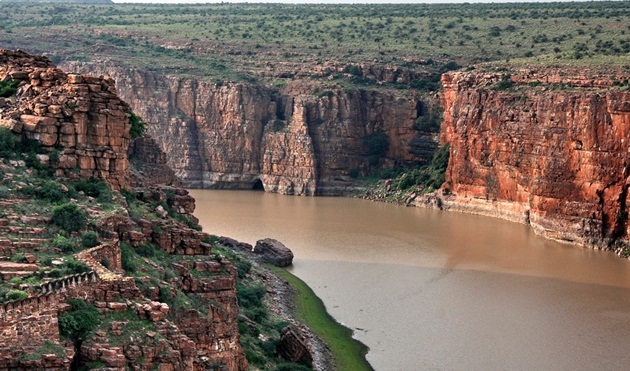 Founded in 1123 by a subordinate of a Chalukyan King of Kalyana on the right bank of the River Pennar, Gandikota is a small historical village. The Gandikota Fort was one of the remarkable constructions in the Kakatiya, the Vijayanagara and the Qutub Shahi regime. It is a tourist destination not only for its historic significance but also its geographic beauty. Gandikota’s geography resembles Arizona’s Grand Canyon in the United States. 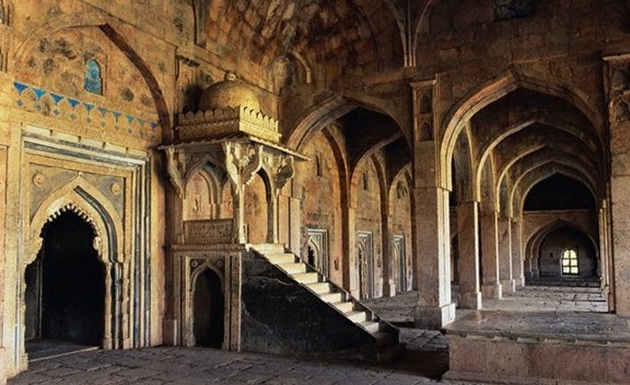 A ruined city of historic tales dating from the 6th century till the Maratha regime in the 18th century, Mandu occupies a significant role in the history of India. Home to palaces, forts, temples and other monuments on a rocky outcrop, Mandu was renamed Shadiabad by Allauddin Khilji in 1305. Mandu was blessed with prosperity when the Ghuri Dynasty was in power. It was incorporated to the Mughal Empire during Akbar’s regime. Later, the Maratha ruler Peshwa Bajirao the First captured Mandu in 1732. 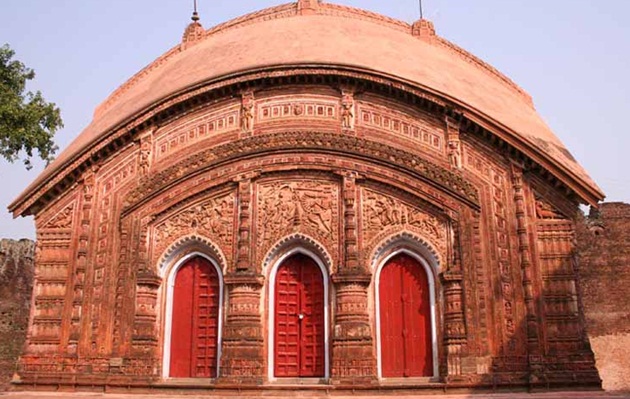 Located in the rural tourism circle of West Bengal, Bishnupur is famous not only for the history of the Gupta Period but also terracotta (clay work), a popular handicraft of Bengal. 132 km away from Kolkata, Bishnupur is known for its age-old temples which are adorned with terracotta sculpture depicting the scriptural stories of ancient India. Bishnupur’s terracotta pottery, artifacts, jewellery and home décor items are exported to the overseas markets. 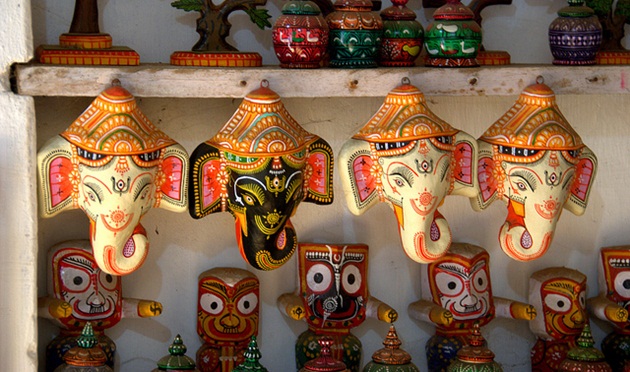 One of the lesser-known places in the rural backwaters of Odisha, Raghurajpur is a handicraft village of patachitra painters and artists. A tourist destination for art lovers in rural India, Raghurajpur has kept alive patachitra, an ancient art of India or an art form of ancient India. The patachitra artists breathe life to the mythological stories and folk tales of India on perched palm leaves and clothes through a rare palette of natural colors. Their creation is not just an art but an enchanting poetry.

Know more about The Artists of Raghunathpur 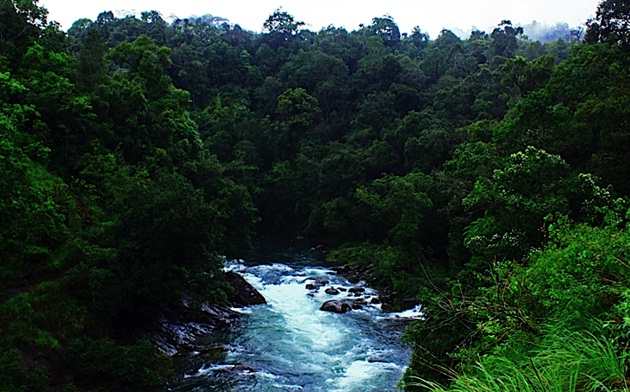 One of the least explored and lesser-known tourist destinations in India, Silent Valley is part of the green forest belt in Kerala. It was converted into a national park in 1980 and is under consideration for a UNESCO World Heritage Site. A natural habitat of rare species of birds, the Silent Valley in Kerala is an ideal destination for green travel in the Nilgiri Hills. 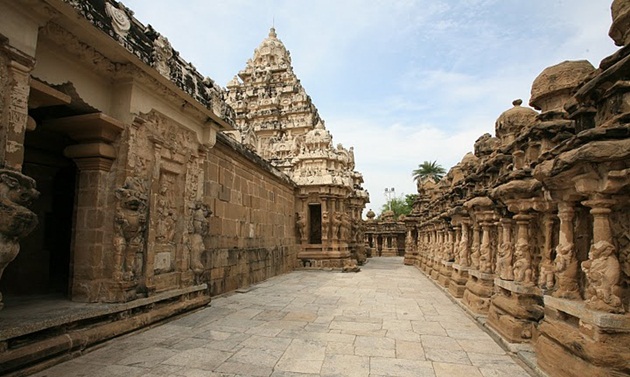 One of the holiest cities in India, the modern-day Kanchi was the erstwhile capital, Kanchipuram, of the Pallava Kingdom. Most of the temples in Kanchi are dedicated to Lord Bishnu and Lord Shiva. Kanchi’s every nook and corner is full of history of different eras when the Pallavas, the Cholas, the Pandyas, the Vijayangar dynasty were in power. Kanchi is a must visit to photograph the delicately sculpted South Indian temples. 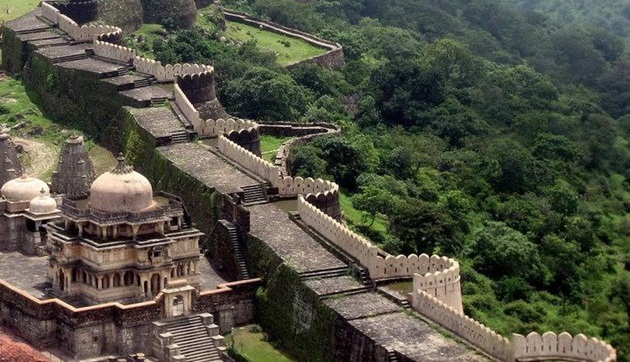 Kumbhalgarh is famous for its age-old hilltop fort, one of the tourist attractions in Rajasthan. The Kumbhalgarh Fort is famous for its 36-km long wall with watchtowers which command breathtaking views of the peaks of the Aravalli Mountain range. Many tourists do not know that the Kumbhalgarh Fort Wall is known as the Great Wall of India. Listed among the offbeat tourist attractions in India, it is the second largest wall in the world. 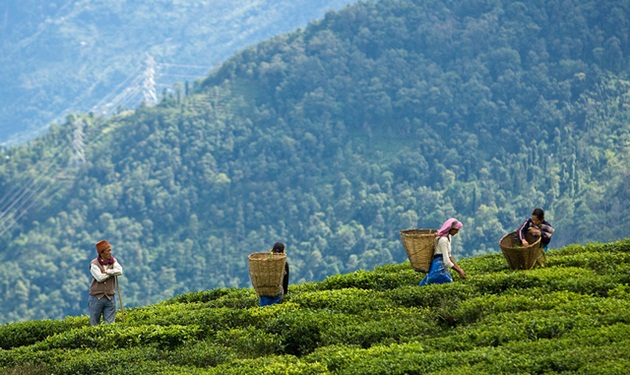 Of the least explored tourist destinations in Northeast India, Ravangla should be on your India travel wishlist 2015. Ravangla is a small town at a height of 7,000 feet in Sikkim. A summer habitat of several species of Himalayan birds, Ravangla is known for its quiet ambience, soulful environment, meditative beauty, simple ways of life, and tryst with nature.

Indian Eagle will help to make your travel wishlist come true in 2015 by giving you the best itineraries to India at the lowest airfare from the United States & Canada. The cheapest flight to India is guaranteed! Just click the button below & choose your travel dates to get the best deal:

Plan My Travel to India