37-year-old lawyer Birender Sangwan is at the helm of a major recent change in India’s $100 billion healthcare industry for the sake of millions of people who couldn’t afford cardiovascular surgery due to exorbitantly high prices of coronary stent, a metal or plastic tube inserted into the body through a small puncture in a leg or arm to open up blocked arteries and restore normal blood flow to the heart. India’s $531 million coronary stent industry used to inflate through rampant profiteering by selling stents at unchecked prices with margins up to 654% before lawyer Birender Sangwan initiated a crusade against it.

All thanks to lawyer Birender Sangwan for having moved the government of India to crack the whip on private hospitals which charged cardiovascular patients over INR 1 lakh for a single stent! The National Pharmaceutical Pricing Authority of India cut the price of stent by nearly 85% and capped it at INR 30,000. Furthermore, coronary stent has been included in the National List of Essential Medicines.

This groundbreaking reform was more than a necessity in the healthcare industry of the world’s 7th largest and Asia’s 3rd largest economy where 30 million people are affected by cardiovascular ailments and over 2 million people die of heart attacks as well as strokes every year. 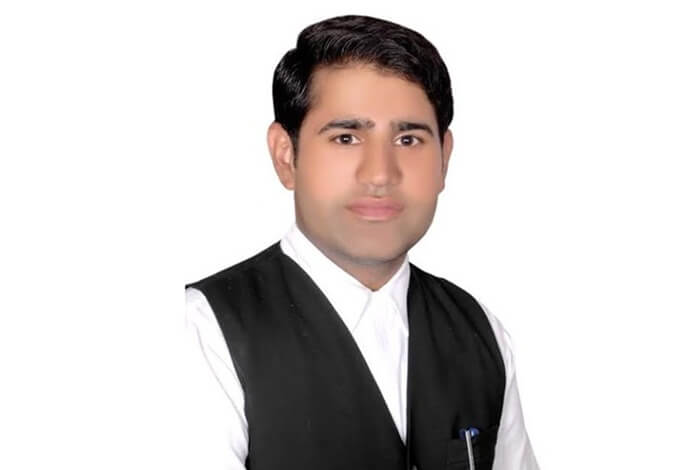 In 2015, lawyer Birender Sangwan from Haryana filed a public interest litigation (PIL) in the High Court of Delhi, seeking the government’s intervention in the coronary stent industry which was thriving by overcharging common people for a life-saving device. But, he set out on this mission earlier than the litigation was filed when a private hospital charged his friend INR 126,000 for a coronary stent to save the life of his friend’s brother in 2014. On seeing no maximum retail price of the device on its box, Birender asked the hospital for the purchase bill; but it was refused.

On digging deeper into the market, Birender Sangwan came to know to his surprise that stents were priced at high margins from distribution to supply due to lack of governmental regulation, and that this life-saving device was not on the National List of Essential Medicines. It led him to launch the crusade which was obviously not a roller-coaster ride.

The first step he took was lodging a query under the Right to Information Act to check how many hospitals in Delhi performed angioplasty. Then he checked with the hospitals if the price of stent they charged was same, and found that the pricing of the device varied from one hospital to the other. One month later or so, he filed a complaint against those hospitals with the health ministry of India.

On filing another RTI query in November 2014, lawyer Birender Sangwan got to know from the Indian government that stent was covered under the Drug and Cosmetic Act, but it was not included in the National List of Essential Medicines. This list includes those medicines which must be affordable for the citizens of India. In February 2015, he filed a PIL at the High Court of Delhi to get stent covered in NLEM, but the litigation was not responded to for months.

In October 2015, he reached the High Court with a contempt notice for the government’s negligence of his PIL to include stent in NLEM. In July 2016, the National List of Essential Medicines included stent. He did stop here. He sought a cap on the maximum retail price of stents through another PIL in December 2016.

On February 13, 2017, his sincere efforts were rewarded with a verdict in favor of millions of people when the Delhi High Court issued a directive for the government mandating it to cap the MRP of bare metal stents at INR 7,260 and the MRP of modern drug eluting stents at INR 29,600.

Born in a middle class family in the Indian state of Haryana, Birender Sangwan spent two years on preparing for medical entrance examinations because his parents wanted him to be a doctor. But medial study was not his cup of tea. He still gets faint at the sight of blood and feels dizzy at the typical odor of medicine in the air of hospitals. He graduated in political science at Delhi University and studied law at Maharishi Dayanand University in Haryana.

Lawyer Birender Sangwan’s crusade against such malpractices in the healthcare industry of India is not over yet. It will continue to make other overly priced medical devices including orthopedic implants affordable for millions of common people in India.

Travel Beats by Indian Eagle is a digital publication for Indian Diaspora to keep up with news and stories of India. Subscribe to Travel Beats’ free newsletter and receive exclusive stories to your email inbox.