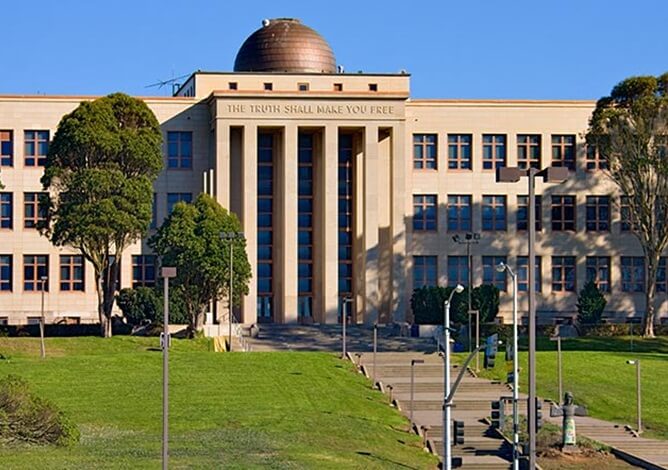 According to the agreement signed by Mayor Ed Lee and City College, the college will be paid $5.4 million a year to buy out the $46-per-credit fees which usually qualified students pay. It resulted from the approval of a transfer tax by the voters of San Francisco in November 2016. It enables both full-time and part-time students to apply for free tuition at City College of San Francisco.

Students from low-income households will receive an annual grant of $500 only if they pursue full-time academic programs, besides the current waiver on tuition fees. Low-income students pursuing part-time courses will be given $200 a year. They can use the grant to pay for textbooks, school supplies, transportation and health fees.

San Francisco Mayor’s plan to make college education free came almost after one month of a similar announcement by New York’s Governor Andrew Cuomo to provide free tuition to the residents of New York with gross family income less than $125,000 a year. Those who meet the eligibility criteria are entitled to free tuition at any of state universities, city colleges, or community colleges in New York.