Home / News / Boeing 787 Dreamliner – All set to conquer the skies! 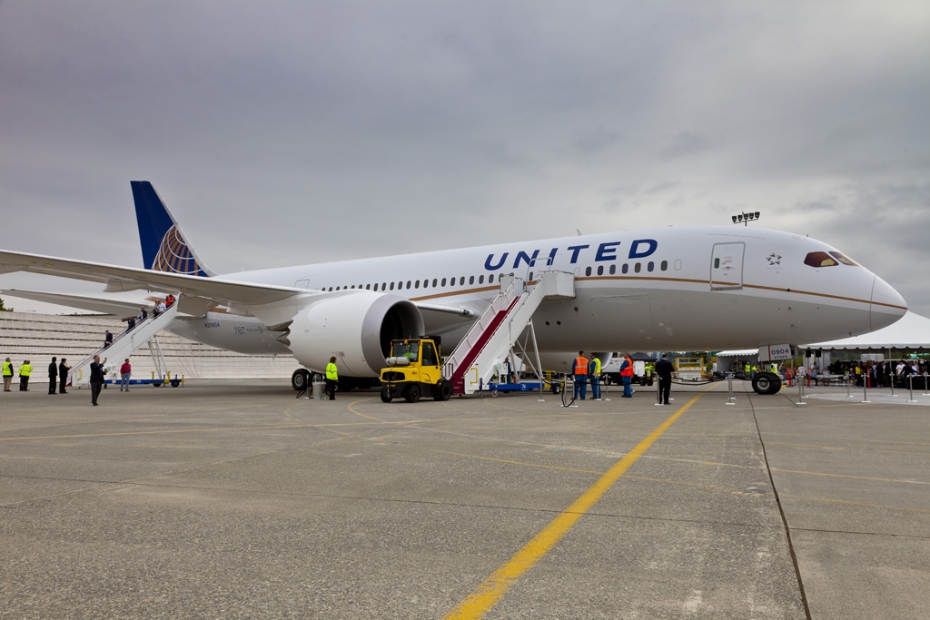 United’s Senior Vice President of Network, Greg Hart said, “The 787 is the right aircraft for these routes because of its many passenger-friendly amenities and superior operating economics,”

Pilots have undergone training on the full motion 787 simulator United installed at its Houston hub. Flight attendants and maintenance techs have been updated with the new sophisticated features. Emergency  requirements like 1,200 spare 787 parts are stocked for quick replacement, whenever needed. With another 49 more Dreamliner’s in the offing, new routes are being considered to make travel easier for the customer.