While the US government is grappling with national security and immigration issues, the founders of New California declared independence from the State of California in a bid to form the 51st state in the United Sates.

Robert Preston and Tom Reed called a conference in Marysville and announced to break away from California on grounds of high taxes, declining basic public services and mono-party politics. The declaration of independence from the “ungovernable California” (as they refer to the Golden State) is a fresh effort towards realizing their vision of New California consisting of inland rural counties. 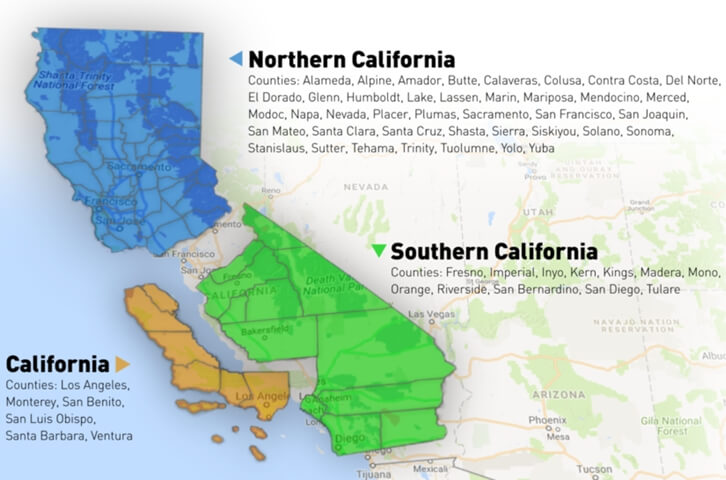 In a press release, they describe New California as a “new state in development exercising its Constitutional Right to form from the State of California.” The following is an excerpt from the press release:

“After years of over taxation, regulation, and mono party politics the State of California and many of its 58 Counties have become ungovernable. The nature of the State becoming ungovernable has caused a decline in essential basic services such as education, law enforcement, fire protection, transportation, housing, health care, taxation, voter rights, banking, state pension systems, prisons, state parks, water resource management, home ownership, infrastructure and many more.”

The founders of New California referred to the declaration of independence from California as an authorized process which is codified in the Article 4, Section 3 of the US Constitution. A US state can be split into two or three only if the state legislature votes to it. The proposal to form New California as the 51st state will be submitted to the Congress once it goes through the California Assembly and Senate in the form of a resolution.

Robert Preston and Tom Reed hope to model New California after the state of West Virginia. The local governance of New California will be helmed by county committees which will act as county governance centers and be responsible for the New California State movement activities. Elected representatives from each county will form the Council of County Committees, which will serve as the foundation for New California’s legislature.

Though the most populous US state, California has witnessed a steep drop in its population growth from 38,292,687 in 2009 to 38,715,000 in 2015. The founders of New California have cited it as a slowdown in Northern California’s socio-economic growth on their list of reasons for the proposed split of California.