Bengal is all set to add a new tourist attraction to the list of the best places to visit in Kolkata. It is a brand new museum on the history of College Street in the heart of Kolkata. Though the Wikipedia page of College Street has got a very little to say about this popular landmark in the City of Joy, the upcoming museum will walk you through the bygone days when College Street used to be the epicenter of Bengal’s educational evolution and a socio-political haven for the then Calcutta’s intelligentsia. 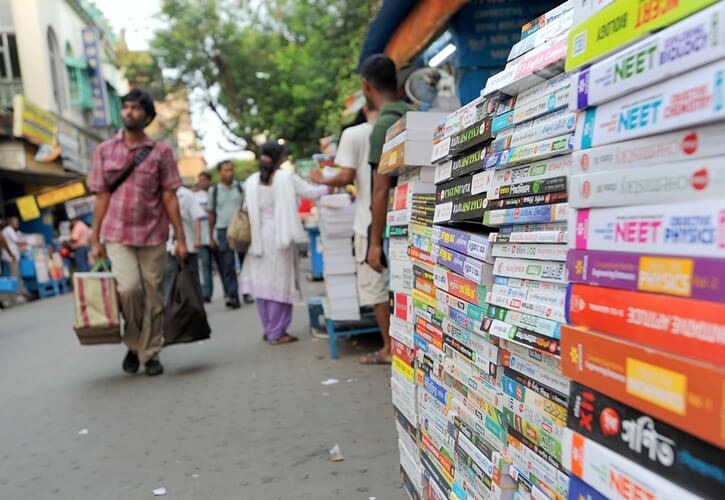 To be set up at Sanskrit University’s College Street campus, the museum will also exhibit Bengal’s eventful journey from the then Calcutta to the present Kolkata, which College Street has been an integral part of for decades. Glimpses of how the undivided Bengal became an educational hub of prestigious institutions such as Presidency University and Calcutta University in British India will be showcased at the museum on College Street.

The proposed museum on College Street will be a mirror to the political landscape of Calcutta. The blooded history of such political movements as India’s freedom struggle and Bengal’s Naxal movement in free India will be on display in the museum.

The month-long, historical agitation against the hike of tram fares in the post-independence era of Calcutta will also be part of the exhibition in the museum on College Street in Kolkata. The mass protest against the British Tram Company’s decision to increase fares by one paisa for the unhappy tram commuters in 1953 is still a haunting tale of two cities – Calcutta and Howrah.

The largest second-hand book market in the world, College Street is widely known for the famed Coffee House in Kolkata. The upcoming museum on College Street is simply unimaginable without depicting the stories of Coffee House, a popular hangout for the literati like Rabindranath Tagore, Manna Dey, Mrinal Sen and Satyajit Ray, and political revolutionaries in the bygone heady days of Bengal.

Also, the museum will depict interesting glimpses of life in College Street which echoes the cacophony of bargaining between customers and shopkeepers at hundreds of bookstores on both sides of the road. How the decades-old bookstores came into existence and have managed to survive in the rapidly changing digital landscape will be a part of the museum on College Street in Kolkata.

Other Interesting Stories of Kolkata