This dilapidated building named ‘Photographe’ in the busiest neighborhood of Kolkata could have been converted into a world-class photography museum to preserve the footprints of India’s journey from the colonial times to the post-independence era. But Fate had something else in store for the iconic landmark where many historic events across the country were documented through photography for 176 years.

The ‘Photographe’ building had been known as the world’s oldest and longest running photo studio ‘Bourne & Shepherd’ until it pulled down its shutters on June 16 this year because the current studio owner lost a 14-year-old legal battle to Life Insurance Corporation (LIC) which owns the building in Esplanade, a bustling commercial area in the city.

Surprisingly, with the closure of the world’s oldest operating photo studio in Kolkata, Bengal lost a potential tourist attraction whereas Delhi is gearing up to set up the world’s largest photography museum. 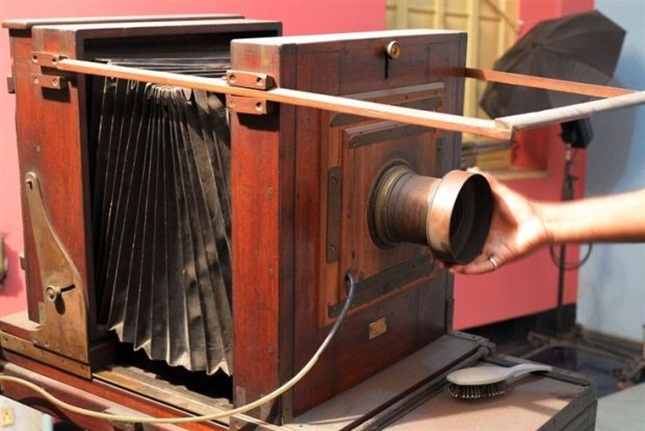 With a team of 30 in-house photographers including Samuel Borne and Charles Shepherd, the one and only iconic photo studio had a golden run till the mid-20th century. The Bourne & Shepherd photographers used to be on the run for prestigious assignments across British India. When the British Raj was at its peak, the Calcutta photo studio had four corresponding offices – one in Shimla, one in Mumbai, one in London and one in Paris – besides a number of affiliates all over the country. 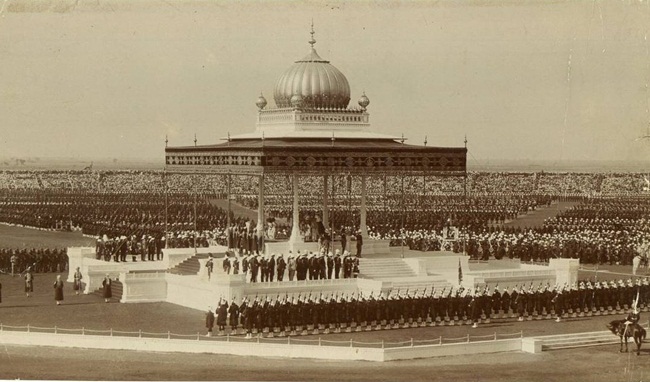 Patronized by the royal Indian families, upper-class British officials and high-profile businessmen from Britain, the Calcutta photo studio used to get photography assignments for the Delhi Durbar, the imperial court of the British in India, from 1877 till 1911 when King George V and Queen Mary were crowned as the Emperor and Empress of British India.

An integral part of ‘Calcutta Chromosome’, the photo studio Bourne & Shepherd had photographed the beauty and culture of the then undivided India from the Himalayas to the river banks of Varanasi to royal weddings in the princely states to the Tagore family to major political events. 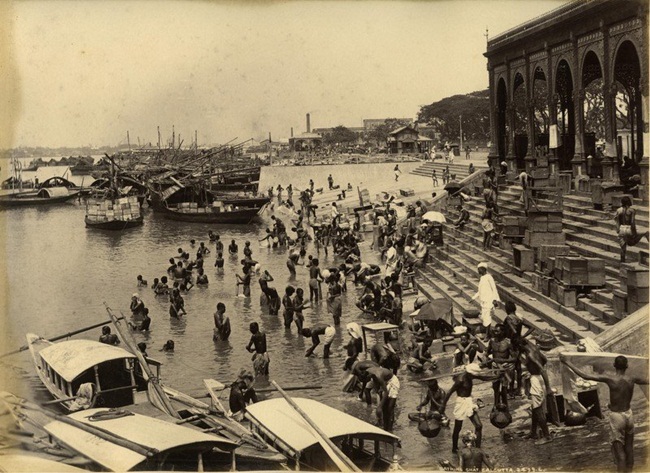 After having lost its countrywide thriving business following the exit of British officials and the end of the royal era by 1950, the studio continued operating mainly in Bengal. Frequent visits by the then luminaries including Satyajit Ray and Sunil Ganguly from Calcutta’s elite group helped the studio survive until a massive fire broke out in the building and destroyed 90% of the photography archive in 1991. 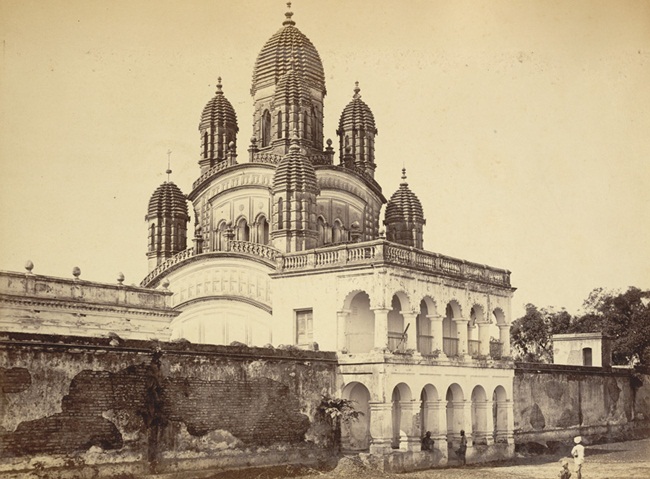 A Bourne & Shepherd photograph of Dakshineshwar Temple in the then Calcutta

In the following years, the Bourne & Shepherd studio lost its sheen to the glamour of digital photography. The historic establishment that witnessed Calcutta’s journey from the British Raj to cosmopolitan Kolkata lost its monopoly of photography to modern technology which put a small digital camera in everyone’s hand.

With its shutters down today, the Bourne & Shepherd photo studio is a mere site of nostalgia in the wilderness for the current and next generations.

Travel Beats is a digital magazine for Indian Diaspora by IndianEagle, a US-based leading organization booking travel to Kolkata and other Indian cities. Travel Beats publishes interesting features and stories about India and USA.