Home / News / With a Low in Official Ranking, US Passport is Much Less Powerful during COVID19 Pandemic

Before the Novel Coronavirus became a pandemic, the US passport holders were enjoying freedom of movement in a greater part of the world, with visa-free and visa-on-arrival access to as many as 185 countries. The way the United States handled the pandemic has robbed the nation of the pride in having the world’s most powerful passport. Owing to its dwindling power amid the border closures and travel restrictions, the US passport is not even among the top five on the Henley Passport Index as of July 2020. 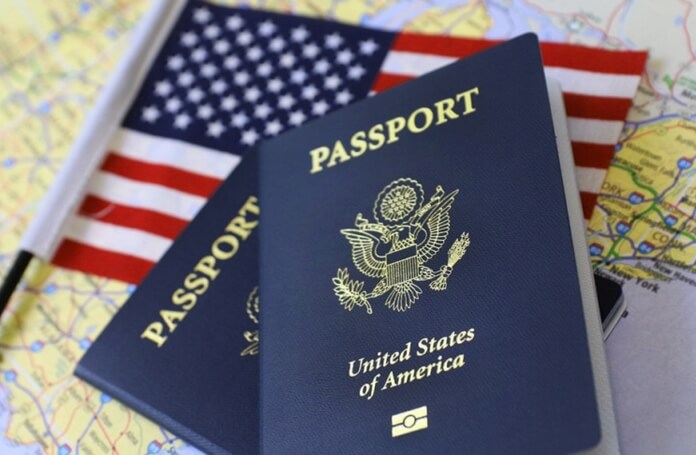 Currently, Japan owns the world’s most powerful passport. The Japanese passport holders can visit 191 countries without a visa or the visa-on-arrival facility. With visa relaxations in movement to 190 countries, the Singapore Passport is just next to the passport of Japan on the Henley Passport Index. The third rank belongs to the nationals of Germany and South Korea, who can visit 189 destinations without a visa or with access to the visa-on-arrival facility. Notably, both South Korea and Germany have successfully contained the COVID19 outbreak.

The United States shares its current passport ranking with four other countries, including the United Kingdom, Switzerland, Belgium and Norway. The exclusion of the US from the European Union’s list of safe countries, on grounds of the poor handling of COVID19 in the US, and the continued suspension of normal flights from the US to India and a few other countries during the COVID19 health crisis seem to have impacted the US Passport ranking on the Henley Index.