Though the Indian entries including the Marathi film Court for the 88th Academy Awards are out of the Oscar nominations 2016, India does still have a reason to rejoice. Two NRIs – one Indian-American animator and one Indo-British filmmaker – made their way to the shortlist of entries for Oscar 2016. 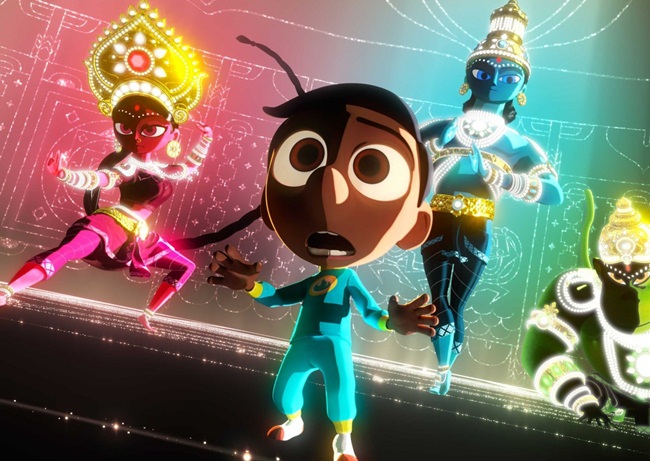 To say precisely, Sanjay’s Super Team among the Oscar nominations 2016 is a universal story of intergenerational differences, experienced by many Indian American teens in the communities of immigrants from India. Sanjay as a young boy is fond of cartoons, while his father tries to pique his interest in age-old Hindu traditions. This conflict puts Sanjay on a voyage into a world of comics where he comes across mythological characters with superhero qualities. He brings them alive through comic illustrations which his father also connects with.

“I am glad to be on the list of nominations for 88th Academy Awards in the Best Animated Short Film category. My story is not only mine. It resonates with many immigrants in the United States. Sanjay’s Super Team has a universal message under the surface,” says Sanjay Patel with a beaming face.

Among the Oscar nominations 2016 in the Best Documentary category, Asif Kapadia’s Amy depicts the life and death of British singer-songwriter Amy Winehouse. Released across the UK and the USA, Amy-The Girl Behind the Name has been acclaimed as the best documentary of the year and described as a tragic masterpiece. The film depicts Amy Winehouse’s struggle both before and after her career reached its zenith in the entertainment industry. 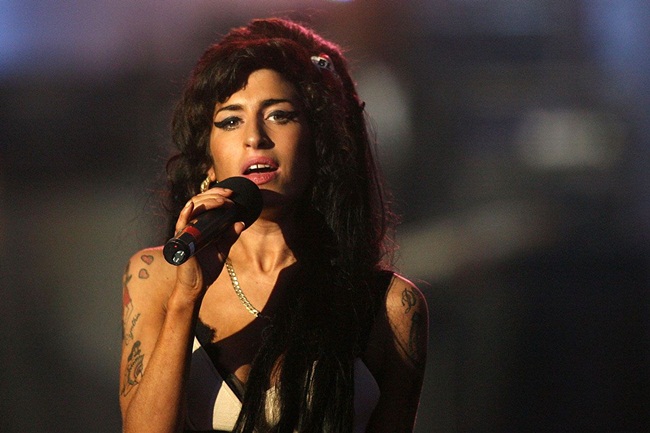 Amy earned Asif Kapadia a standing ovation at the Cannes Film Festival in 2015 and won the Best Documentary title at BAFTA Awards 2016. It became the second highest grossing documentary of all time in the UK. Amy will compete with Cartel Land, What Happened, The Look of Silence, and Winter on Fire: Ukraine’s Fight for Freedom among the nominations for 88th Academy Awards.

Of all NRI filmmakers, Asif Kapadia is a favorite of the Indian diaspora in the United Kingdom. His directorial debut The Warrior was filmed in the vast Himalayas and the arid desserts of Rajasthan. His documentary films including The Warrior, Far North and Senna have won awards at several international film festivals across the globe. Asif Kapadia is hopeful about Amy’s success in Oscars 2016.

When Indians rejoiced in the success of Danny Boyle’s Slumdog Millionaire at Oscars 2009, the nomination of ‘Sanjay’s Super Team’ and ‘Amy’ among the finalists for Oscars 2016 should be a thing of joy for Indians. – IndianEagle