Recently, India’s Finance Minister Nirmala Sitharaman concluded her state visit to the United States where she attended the annual meetings of the World Bank and the International Monetary Fund. During her official trip to the US, she also had bilateral meetings with leaders from the corridor of influence, power and politics, including high-rank officials of the Biden-Harris administration, and representatives of the Indian community in America. 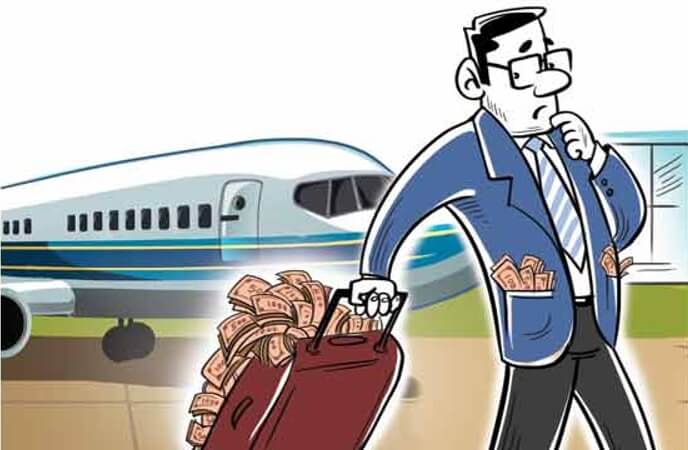 While addressing the Indian American leaders in Silicon Valley, San Francisco, she invited the US-based Indian Diaspora to help accelerate the socio-economic growth of their native country as partners until the 100th year of India’s independence, which is only 25 years away from now. She urged them to be a part of India’s epic journey towards achieving greater milestones in the next 25 years. During the climax of her address to the diaspora, she highlighted their stellar contributions to various drivers of growth in the US, including innovation and research.

In response to FM Nirmala Sitharaman, a US-based Indian Diaspora body of international repute proposed for NRIs and OCIs to be allowed to make direct investment in the Indian stock market. FIIDS – Foundation for India and Indian Diaspora Studies – conducted a survey that has seen 88% of NRIs and OCI/PIO cardholders supporting the proposal.

Currently, the Portfolio Investment Scheme (PIS) of RBI is the only route through which NRIs can be Indian stock market investors. They can also invest in India’s mutual funds from abroad, but the investment is subject to certain regulations. OCI cardholders can also stay invested in the companies listed on India’s stock market, at the cost of high currency exchange rates.

The removal of certain blocks by allowing direct investment from overseas Indians will lend a stimulus to the Indian economy, said FIIDs USA.

FIIDS USA also requested India’s Finance Minister to expand the Double Tax Avoidance Agreement (DTAA), so that NRIs and OCI cardholders will not be required to file taxes in the US for the income or investment taxed in India. This will lessen the pain of filing taxes in two countries for the same investment or income. This proposal has been thumbed up by 84% of the survey participants.

Last but not least, the proposal submitted to the Finance Minister seeks an agreement with the US government on the social security program. Many Indian professionals who worked in the US on various employment visas including H1B have returned to India in the last few years. Whereas US citizens of Indian origin continue to receive the social security benefits even after they move to India or any other country, NRIs are likely to lose their contribution to the social security fund if they return to India before fulfilling the payout eligibility requirements. As per Indian government’s estimates, NRI have contributed over $25 billion to the social security fund held by the Internal Revenue Service (IRS) in the US. As many as 80% of the survey participants have supported this in the proposal submitted by FIIDs USA.