In India, train travel and air travel are giving each other a tough run. When the middle-class income group started taking to the skies for the dropping fares of domestic flights in India, Indian Railways woke up to a new reality with kneejerk. Thanks to the stiff competition between air travel and train travel in India; tourists got Gatimaan Express, the fastest train from Delhi to Agra. Indians are gearing up to run at a breakneck speed with the upcoming bullet trains from Ahmedabad to Mumbai, from Delhi to Kolkata. Air India started serving traditional Indian meals and kulhad masala chai on some domestic routes, while Indian Railways approached celebrity chef Sanjeev Kapoor to design new menus for the few premium trains, including Tejas Express. 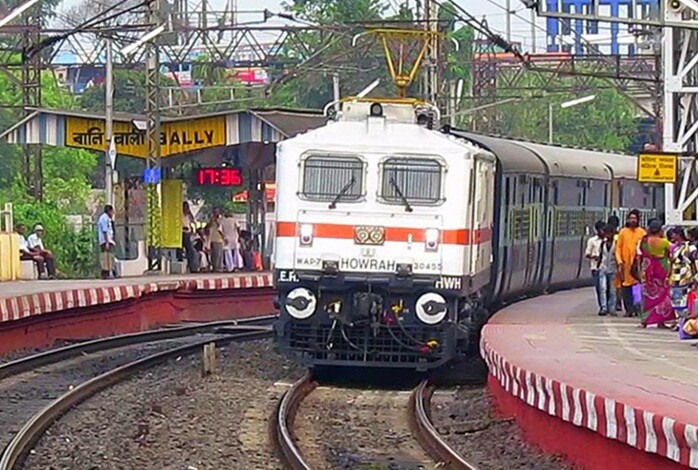 The redevelopment of Indian railway stations is aimed at upgrading the existing facilities, modernizing the platforms and introducing new facilities for the convenience of modern travelers. We have curated the key highlights of Indian Railways’ redevelopment project for a better future of train travel in India. 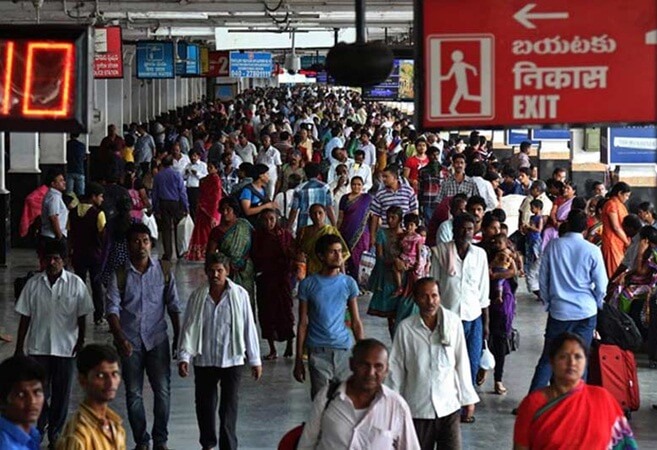