It is good news for not only Indians but also foreign tourists on visit to Agra, an ancient heritage city of the Taj Mahal. Of the total foreign tourist arrivals in India in 2012, 7.1 lakh visited the Taj Mahal of Agra.  As most tourists travel from Delhi to Agra, the Gatimaan Express will be a hit with them.

Among the things to know about the Gatimaan Express is backseat entertainment system. The back of every seat in the Executive Class is equipped with an 8-inch LCD monitor. To be powered by satellite television at the next phase, the entertainment systems will broadcast live news. 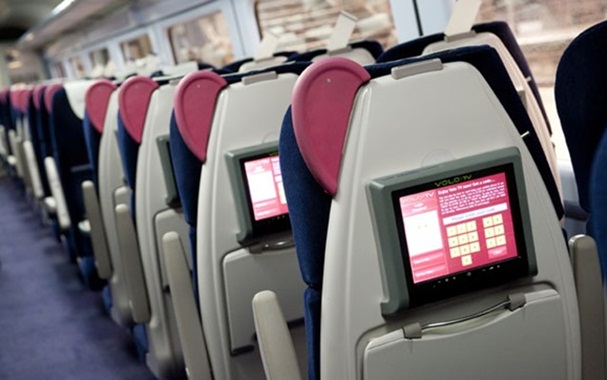 The Gatimaan Express has 12 ultra-modern coaches equipped with sliding doors, automatic fire alarms, passenger information systems and emergency braking system. Evidently, it is a high-tech train, too. It is powered by a 5,400 Horse Power engine to cover the Delhi to Agra distance in 1 hour 45 minutes.