The race is no more about globalization but digitalization. With everything going digital from urban milieus to rural landscapes across the globe, which city does have and offer the best digital environment for business was a million-dollar question. Bengaluru, the Silicon Valley of India, proved to be the dark horse in the digital world, racing ahead of 45 global cities including San Francisco, New York, Chicago, Beijing, Singapore, London, Tokyo and Shanghai. 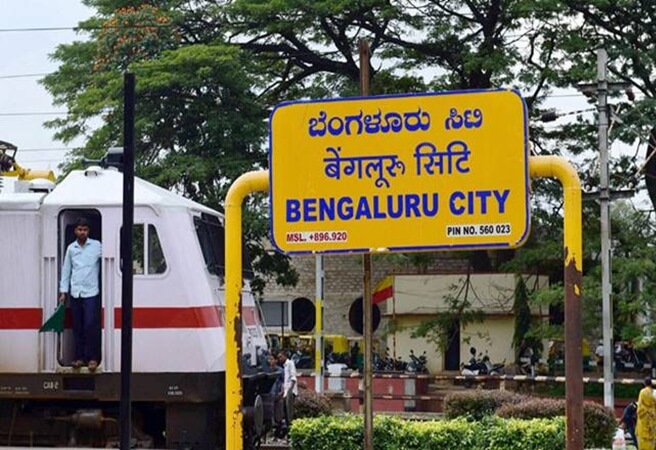 Bengaluru scored the highest on the index of digital environment and met all parameters, according a most recent Bloomberg report based on the Economist Intelligence Unit’s survey among 2620 executives and one-to-one interviews with over 15 business leaders from 45 cities worldwide. Bengaluru stood out in the survey on innovation, entrepreneurship, technology development, ICT infrastructure, financial environment, digital security, people and skills.

India’s primary IT hub, Bengaluru is followed by San Francisco, Mumbai, New Delhi, Tokyo and Berlin in the race for digital environment.

While global leaders expressed their confidence in the current digital environment of Bengaluru, Indian professionals in the Silicon Valley of USA may beg to differ. Most of the IT professionals in Bengaluru work hard to get H1B visas to the Silicon Valley of USA, as per a ‘Bengaluru vs San Francisco’ discussion on Quora. Once they arrive in the land of ‘American Dreams’ they try to cement their feet on the soil of America. Reverse migration (from San Francisco to Bengaluru) hardly occurs, but they travel to India at least once in a year.

Of all the companies surveyed by the Economist Intelligence Unit, 48% confidently said that they have no issues when it comes to relocating to Bengaluru in order to take the city’s digital environment. Out of this 48% were 45% in Europe, 53% in Asia, 48% in the United States, and 46% in Australia.

Citing differences between Bengaluru and San Francisco in terms of digital security, the report states that train travelers in San Francisco were unable to pay for their rides due to the hacking of the transport system’s servers. On the other hand, demand for people with digital security skills and knowledge of advanced data analytics is high in India’s Silicon Valley.

“India’s cities may suffer more than most from infrastructure deficits, pollution, poverty and other ills, but when it comes to the environment for digital transformation, their executives are remarkably optimistic,” the report quotes analysts.