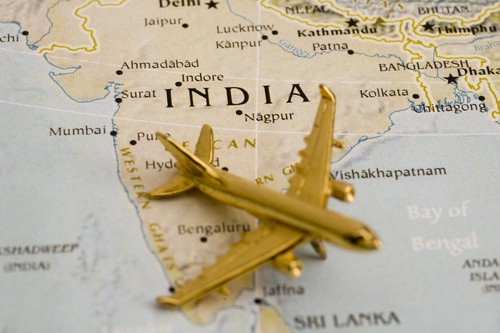 India is going to have 17 new airports in 2017 as proposed by the Government in the 12th Five Year Plan. The proposal incorporated 11 states of the country with focus on their need of more airports. With more and more people opting for air travel from smaller cities, the Government proposed the plan.

To see the economic growtand Tier III Indian cities, Ajit Singh, Civil Aviation Minster, had expressed the pressing need of adding smaller cities to the air transport network of the country. Over last few years, India has shown signs of being a global aviation hub. According to Civil Aviation Minister, India’s aviation market has the potential to become the third largest in the world.

If the plan for new low-cost airports in Tier II and Tier III cities succeeds, the industrial and tourism hub is expected to get a boost. The proposed states and cities for new airports are as follows: