Alongside the suspension of employment visas, including H1B, the White House has restricted Air India’s repatriation flights to and from the United States in view of the violation of the treaty governing civil flights between USA and India for years. The US government alleged that India is indulging in “unfair and discriminatory practices” by operating hundreds of US to India flights for repatriation of its citizens while restricting its airspace for foreign carriers including US airlines.

Indian government selling Air India flight tickets to the public and advertising a schedule of US-India flights, in a clear violation of the treaty, “creates a competitive disadvantage for US carriers,” according to the US Department of Transportation. Reportedly, the DOT will rethink the restrictions on India’s special flights for its citizens once Indian government reopens for inbound flights by US airlines. 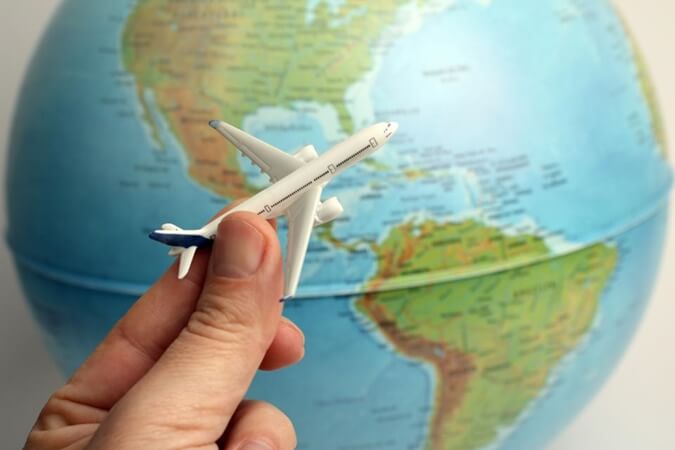 The restrictions on special Air India flights have pushed India into working on a feasible plan for resumption of international passenger flights to and from USA. Both New Delhi and Washington DC are working to relax travel restrictions between the two countries and create a bilateral travel bubble for resumption of civil flights in a calibrated manner. It will be India’s first green travel corridor amid the Novel Coronavirus pandemic.

The upcoming travel bubble between USA and India is said to ease the quarantine protocol significantly for flyers from both countries. A travel bubble is also referred to as a travel bridge or green corridor connecting two or more countries after a period of travel/border restrictions.

In view of the demands and requests for resumption of international passenger flights, India is also contemplating on the prospects of creating a bilateral travel bubble with the UK, France, Germany and other countries to make way for civil aviation operations in an unrestricted manner. Final decisions are underway, according to the ministry of civil aviation. US airlines had to make one-way empty flights to India until the DOT accused India of creating ‘competitive imbalance’.

Countries like China and South Korea, the US and China, Australia and New Zealand have created bilateral travel bubbles or green corridors to reopen the border and airspace for each other.

A certain number of flights for a limited volume of passenger traffic will be operated to and from a few cities in India and USA, through the green corridor, according to officials from D.C. and New Delhi. The bilateral travel agreement will allow ‘normal’ Air India flights to and from New York, Chicago and San Francisco. On the other hand, US airlines will be allowed to fly to and from Delhi and Mumbai.