Every religious festival is a celebration of the faith of the Indians in the Divine and the Supreme. Maha Shivaratri, one of the greatest Hindu festivals, is observed through ceremonious worshiping of Lord Shiva in the temples all over India. This festival is a spectacular celebration of reverence and devotion to Lord Shiva at the spots of pilgrimage in different parts of the country. IndianEagle takes you on a virtual pilgrimage to some of the best Shiva temples in India this Maha Shivaratri. 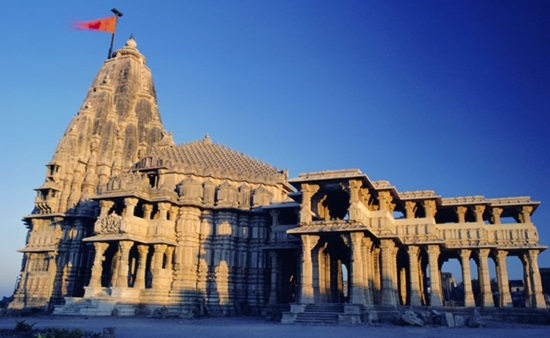 One of the best Shiv temples in India is Gujarat’s Somnath Temple. It is believed to be in existence from the era before the birth of some religions in the world. The Somnath Temple was the victim of several invasions by the Muslim rulers including the Sultan Mahmud of Ghazni. Despite its destruction, the temple was brought back to life by the Hindu Kings of Gujarat. It was reconstructed after the independence of India, the last time. The reconstruction was commissioned by Vallbhbhai Patel, the first Home Minister of India. 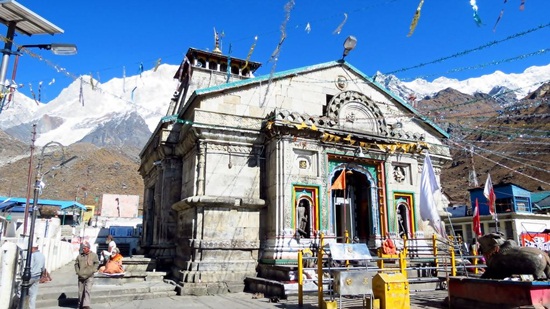 Kedarnath Temple is the most popular and frequented spot of pilgrimage in the Himalayan region of Uttarakhand. The region remains covered in snow and therefore inaccessible in winters. May to October is the best time to visit the temple and offer prayers to the Lord Shiva. When the Kedarnath Temple was founded is a legend associated with the mythical story of the Pandavas in the Mahabharata. The area around the temple is landscaped by hills which make the visit a thing of joy. 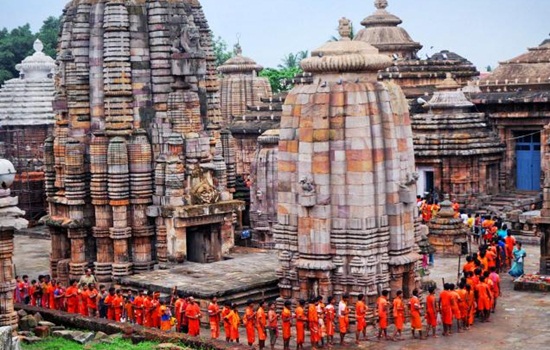 A rare specimen of the Kalinga architecture in Bhubaneswar, the capital of Orissa, the Lingaraj Temple is one of the top 10 Shiva temples in the country. Believed to be built by the Ganga rulers of Kalinga which Orissa was known as, the temple is a historic spot of pilgrimage in the golden triangle of the state. Besides the main temple with the 180-ft tall tower where Lord Shiva is worshiped as Harihara, there are 50 shrines on the premise. Recognized by the Archaeological Survey of India, the Lingaraj Temple receives a whopping number of devotees during the Shivaratri Festival. 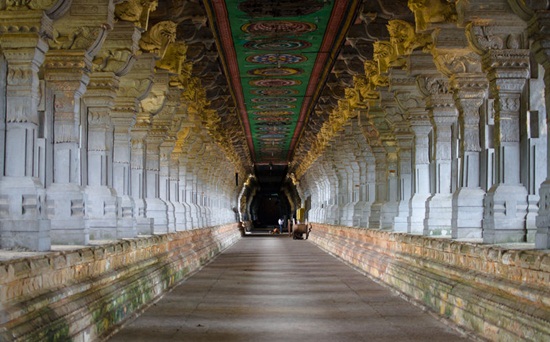 Ramanathaswamy Temple of Rameshwaram in Tamil Nadu is on the map of the Char Dham Yatra in India. One of the Jyotirlingas of Lord Shiva in different parts of the country, this South Indian temple is visited by hundreds of thousands of pilgrims every year. The foundation of the temple is believed to date back to the pre-historic times of the Ramayana. It is said that Lord Rama had built the temple on the way back from the country of demons after his victory over the demon King Ravana. Rameshwaram because of its location on an island in the Bay of Bengal is full of visual treats. 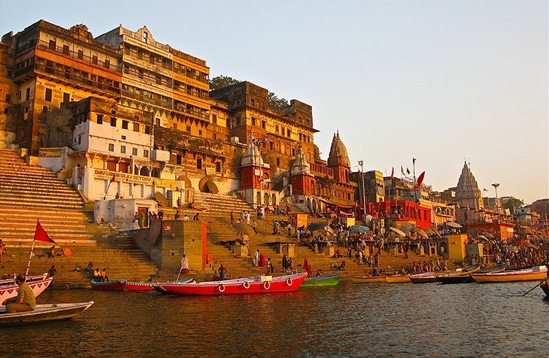 One of the most revered twelve Jyotirling temples of Lord Shiva is the Kashi Vishwanath Temple in Varanasi by the River Ganga. The holy ambience of the surrounding of the temple in the morning and the evening is like a magnet fetching crowds of devotees here. The spectacular Ganga aarati is the biggest draw of pilgrimage in Banaras. The three domes and the spire of the Kashi Vishwanath Temple are wrapped in sheets of pure gold. 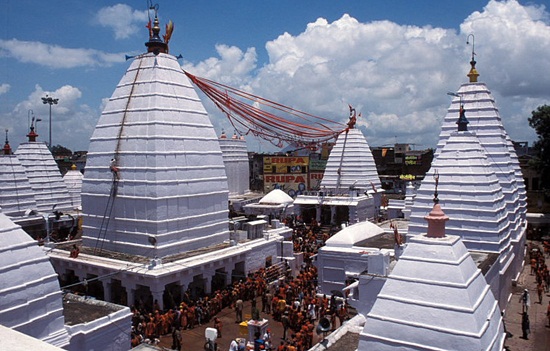 Located in Deogarh in the state of Jharkhand, the Baidyanath Temple is popularly known as Baba Dham. Though visited by pilgrims throughout the year, the temple receives the biggest crowd of devotees in the months of rainy season or monsoon which means Shravan in Hindi. According to the Hindu Mythology, Deogarh is the place where Ravana the King of Demons worshipped Lord Shiva and offered his ten heads at His obedience to receive powerful boons from Him. The Baidyanath Temple is intermingled with the faith of North Indians in religion and divinity. 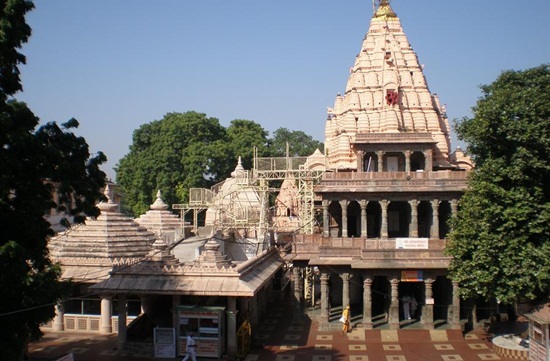 Mahakaleshwar Temple, dedicated to Lord Shiva, has put Madhya Pradesh on the map of pilgrimage in India. It is located on the bank of the Raudra Sagar Lake in Ujjain, a historic city in Central India. Not only pilgrims but also historians visit the temple. Lord Shiva is worshipped in the lingam form here. In the Middle Ages, the Mahakaleshwar Temple was known as a treasure trove of gold and jewels which were looted by the then Sultani rulers. 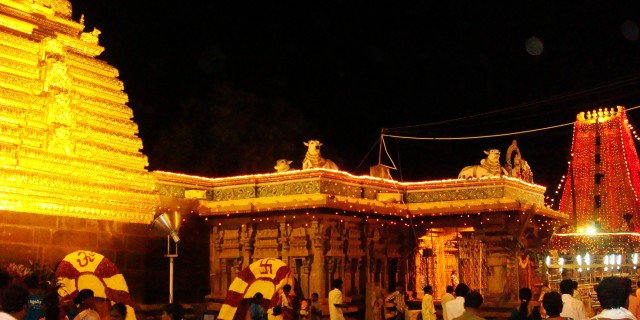 Andhra Pradesh has its share of the fame for being the location of one of the twelve Jyotirling temples. The Mallikarjuna Swamy Temple in Srisailam is a scared spot of divinity for the Hindu pilgrims from the country over. The construction of the temple and the foundation of the Shiva Lingam are associated with a mythological story of Lord Shiva and Goddess Parvati. Srisailam is a hill station by the Krishna River whose beautiful panorama is a call of nature to photographers. It is the best visit in monsoon and winter.

The cheapest air ticket for flight to India is the opportunity for you to walk down the path of divine faith to these Shiva temples this Maha Shivaratri. First, click your way to IndianEagle.com.