Since the first trailer of Disney’s The Jungle Book hit the Internet on February 7, Mowgli who is the only human character among various species of animals in Rudyard Kipling’s classic tale has been lavished with attention from all around. The surging mass interest in the character of Mowgli is because of Neel Sethi, an Indian-American boy in New York City, who is playing Mowgli in Disney’s The Jungle Book. 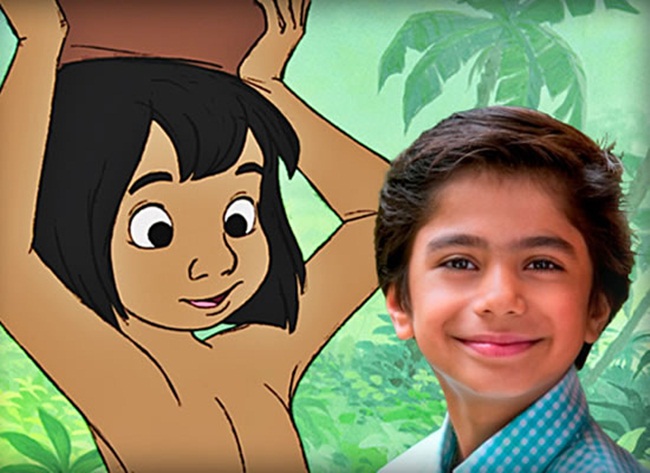 ‘Who is Neel Sethi in The Jungle Book?’ has been trending on social media. He is an 11-year-old elementary school student of Indian origin from the state of Punjab in India. His Indian American parents are settled in New York. Disney’s The Jungle Book is Neel Sethi’s debut into acting on celluloid. He is the only human actor to work in this Hollywood film. The other characters are computer-generated graphics figures with voiceover.

‘How did casting of Neel Sethi in The Jungle Book happen?’ is a story. This New York based Indian-American boy was selected from among thousands of contestants for the role of Mowgli during auditions in the United States, the UK, Canada and New Zealand. Director John Favreau is confident about the casting and sanguine about the success of Neel Sethi as Mowgli in The Jungle Book.

In one of his recent interviews during the promotion of Disney’s The Jungle Book in India, Neel Sethi said that he had been to India from USA five times. He shared that he is fond of actress Priyanka Chopra who has voiced one of the animal characters in the Hindi version of film and that his favorite is pani puri from the street food of India.

Both director and casting director are eloquent in praise of Neel Sethi’s talent, attitude, positivity, intelligence and charisma. According to casting director Sarah Finn, he is warm, accessible, and mature beyond his years. He is a show stealer in the entire production unit of the film.

Neel Sethi has no experience in professional acting. But his inherent talent, passion for acting, and natural charisma best complement it for the role of Mowgli in The Jungle Book. – Sarah Finn 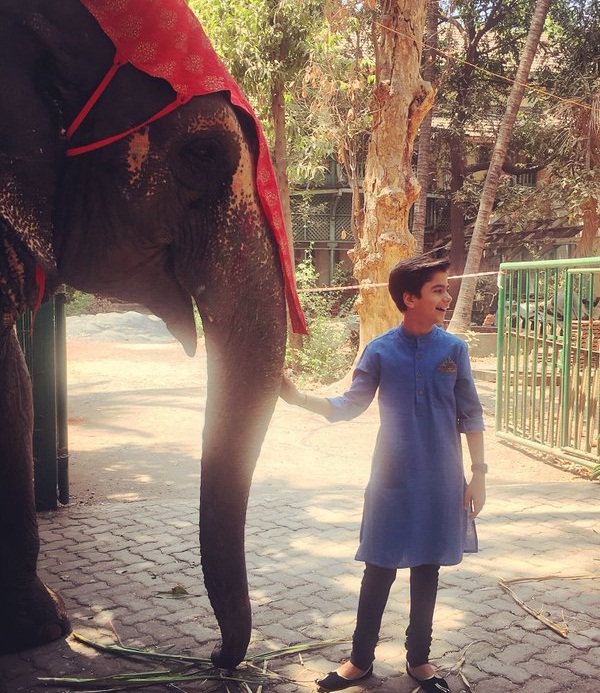 The trailer of Disney’s The Jungle Book opens with a ‘chase’ scene featuring Neel Sethi as Mowgli on the run and a black panther behind him. The Black Panther Bagheera is another important character in the film. The Oscar-winning actor Sir Ben Kingsley, who played Mahatma Gandhi in the film Gandhi (1982), has lent his voice to Bagheera.

Scarlett Johnson, Bill Murray, Idris Elba, Christopher Walken and Lupita Nyong did voiceovers for other animal characters in Disney’s The Jungle Book. According to director John Favreau, Neel has become a favorite of these Hollywood artists.

Walt Disney’s The Jungle Book is an upcoming American 3D animation film on Mowgli’s adventure in an Indian jungle. It is an advanced remake of the 1967 film on the book of the same name by Rudyard Kipling, an India-born Nobel Laureate in English literature.

The release of the film is scheduled on April 15 in the United States. The world has been waiting to see Neel Sethi in The Jungle Book as Rudyard Kipling’s most popular character Mowgli.

20-year-old Indian American singer Sonika Vaid has impressed the judges of American Idol 2016 with her soulful voice, among the finalists. She has been hailed as the most potential winner of this season. Read more about Sonika Vaid. – IndianEagle