Indian American Reshma Shamasunder is appointed Deputy Director of the National Immigration Law Center especially when the current socio-political climate of USA is full of uncertainty for the 11 million illegal immigrants, including 300,000 undocumented Indian Americans. The National Immigration Law Center in Los Angeles has been a leading advocate for the wellbeing of low-income immigrants in USA for years.

Reshma Shamasunder is a noted immigration rights advocate and activist. As deputy director of the National Immigration Law Center in Los Angeles, she is at the helm of the organization’s legal communication policies and strategies. She is also responsible for achieving the organization’s defined leadership goals. She is a graduate from the University of California, Los Angeles (UCLA).

“I’m honored to be offered a leadership role for the sake of immigrants and their right to justice at a time when a xenophobic agenda is being promulgated targeting the immigrant communities despite their contribution to the economy of America. I’m looking to play my new role and shoulder my responsibilities with the utmost sincerity, which is a crucial need of the hour,” said Indian American Reshma Shamasunder. 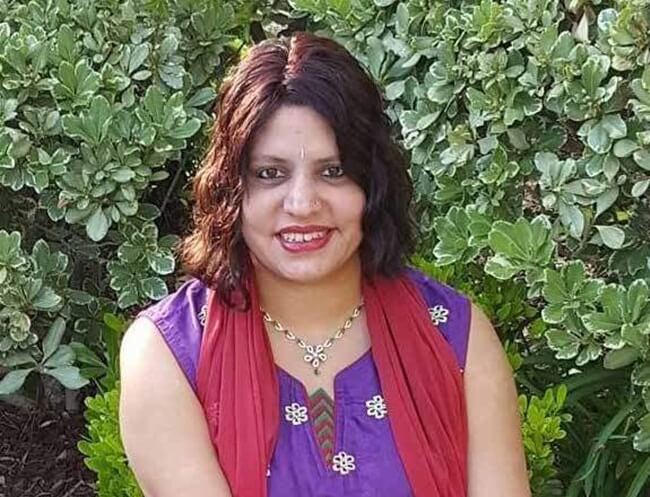 Prior to becoming deputy director of the National Immigration Law Center, she worked as executive director of the California Immigrant Policy Center for twelve years. She spearheaded the state-level welfare campaigns for the low-income immigrants in California. She made the best possible efforts to help all Californians gain access to driver’s licenses, irrespective of their immigration status and national origin.

Reshma Shamasunder made a statement in her 2014 report at the California Immigrant Policy Center that 38% of the agricultural industry and 14% of the construction industry in California comprise undocumented immigrant workers. She demanded a federal relief to California’s undocumented immigrants from threats of deportation in recognition of their contribution to the state’s economic stability and civic vitality.

It was she who introduced a proposal to provide about 58% of California’s undocumented immigrants with access to health care facilities in the state legislature in 2015. She was also a key member on the board of Health Access California and that of the South Asian Network in Los Angeles.

Reshma Shamasunder was recently honored with Families USA’s Health Equity Advocate Award. She was felicitated with the Courageous Luminaries Award at the National Immigration Law Center in 2015.

“I’m glad to have Reshma on the leadership board of NILC. Her several years of experience in service to the immigrants in California make a great asset for us to transform the lives of immigrants in USA by facilitating their access to the opportunities and facilities which have been available to generations of America,” said Marielena Hincapie, the executive director of the National Immigration Law Center.

Indian American women are taking center stage in the socio-political setting and the civic affairs of USA. Recently, Indian American Seema Verma was appointed head of the Centers for Medicare and Medicaid Services to help health care policies for more than 130 million people in America.