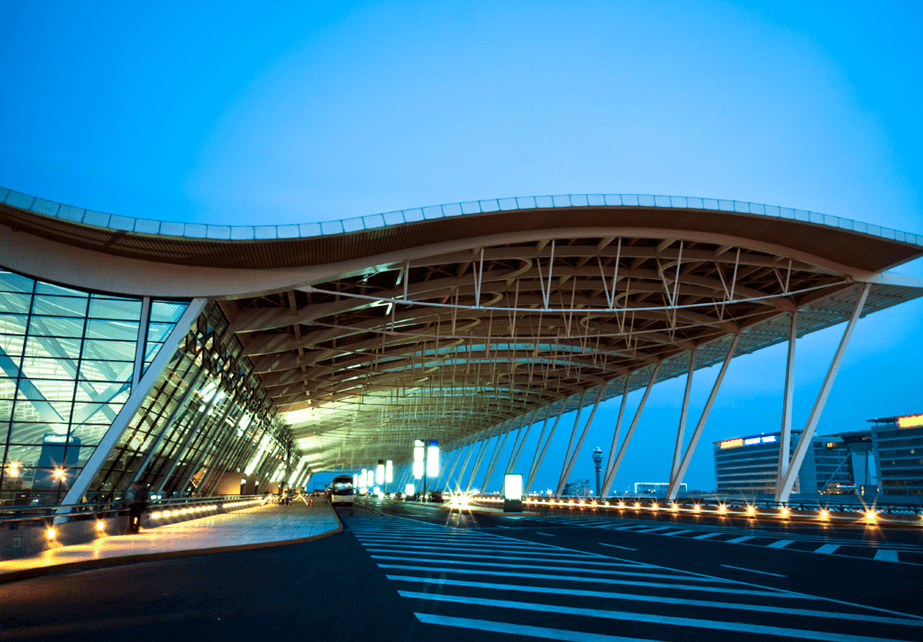 Pune Airport is the main gateway to Pune, India. One of the top India airports, Pune Airport has new-age terminals with modern infrastructure integrating key facilities for both international and domestic travelers. The number of cheap flights to Pune has increased manifold for availability of cheap airline tickets to Pune Airport (PNQ) from the US. Airlines flying from USA to India offer discount airfare deals for flights to Pune Airport through IndianEagle.

Pune being a happening tourist destination, you may not get cheap flight tickets to Pune Airport at certain times of the year. However, IndianEagle is the only travel agency to get you cheap airline tickets for flights to Pune Pune Airport throughout the year. From time to time, we update our fare calendar with cheap airfare deals from airlines flying to Pune from USA. You can even rely on IndianEagle for last minute travel from USA because we also book cheap to Pune Airport (PNQ).

How can I recover baggage lost during a flight from USA to Pune?

In case your luggage is lost or misplaced during your flight from USA to Pune, you can register a complaint with the concerned airline authorities. Don?t forget to provide them with your ID and travel proof to recover your baggage without any hindrance.

Do I need a passport to fly between USA and Pune?

Yes, as the flight between USA and Pune is international, you will require a passport for your travel.

Is it cheaper to purchase flight tickets from USA to Pune at the last minute?

Generally, you will get the best deals when you book your flight ticket at least a month in advance. Last minute flight tickets from USA to Pune are usually the most expensive but you might sometimes get the cheapest deals.

Can I pay later for my USA to Pune flight tickets?

Yes, Indian Eagle now gives its loyal customers an option to split their payment in 3, 6 or even 12 EMIs. You can now choose ?Affirm Mode of Payment? and pay later for your travel from USA to Pune.

Can I carry food on my USA to Pune flight?

Most airlines offer food to their passengers, which may be included in the ticket or sometimes paid during the flight. If you want to carry your own food on your USA to Pune flight, you will have to enquire with the concerned airline?s authorities.