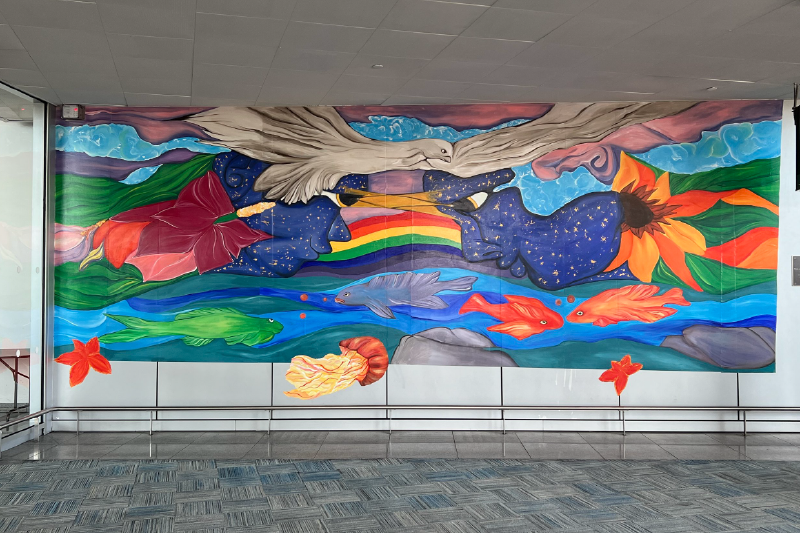 If you are taking a flight to NYC with the arrival at JFK Airport’s Terminal 4, you will now be greeted with a colorful new mural. But this is not a usual commissioned artwork for decorative airport display. This vibrant piece of art holds a meaningful purpose and is likely to impact communities at large.

On 3rd August, 2022; the NYC Health Department made the announcement about the inauguration of a new mental health mural at JFK’s Terminal 4. A lot of thought has gone into commissioning and planning the entire endeavor.

About the Mental Health Mural at JFK’S Terminal 4

‘See Us, Really See Us’ is the title of the mental health mural at JFK’s Terminal 4.

This mural is part of a program known as the NYC Mural Arts Project, which fights against the stigma attached to mental illnesses. The program also focuses on promoting community support and compassion for those experiencing mental health issues. NYC Health Department has funded the entire project and several stakeholders came together to bring it to life. The concept was the brainchild of Venture House; a Brooklyn-based organization supporting people suffering from mental illnesses. Giannina Gutierrez, a NYC-based mixed media artist and muralist by profession, created it. The NYC Mural Arts Project itself is a program created by the NYC Health Department. And together the program has created several murals.

The Idea behind the Project

The stakeholders behind the project believe that the best way to reduce stigma around mental illnesses is to discuss it openly. When people suffering from it share their experiences, it helps others in the community become more open towards the entire subject. The idea is to also make NYC residents believe that there is support in the city if anyone is struggling with mental illness.

This mural is the work of public-private partnership. The aim is to bring people together and build a community around struggles and the possibility of recovery from any form of mental illness. The display of a public artwork can help people share an understanding of mental illnesses and what it entails.

The NYC Mural Arts Project first identified and selected partners for the project. From mental health experts to muralists, non-profits, and community partners; all were selected after proper discussions between parties. During the entire planning process, workshops and public events were held to create awareness about subjects related to the program. The design itself was finalized after community discussions. The entire planning, commissioning, and design process for the mural took a year’s time.

The vibrant colors used in the artwork exude happy vibes. You can count several nature elements in the mural and after spending a few moments with it; you may feel a sense of serenity. One is likely to wonder what the image means and may desire to know more about it. The humans on the artwork seems to be conveying ‘See Us, Really See Us’ and one can see a ray of understanding pass through them. The light on their heads may also be representative of ‘shining a light’ on this important matter plaguing the world. 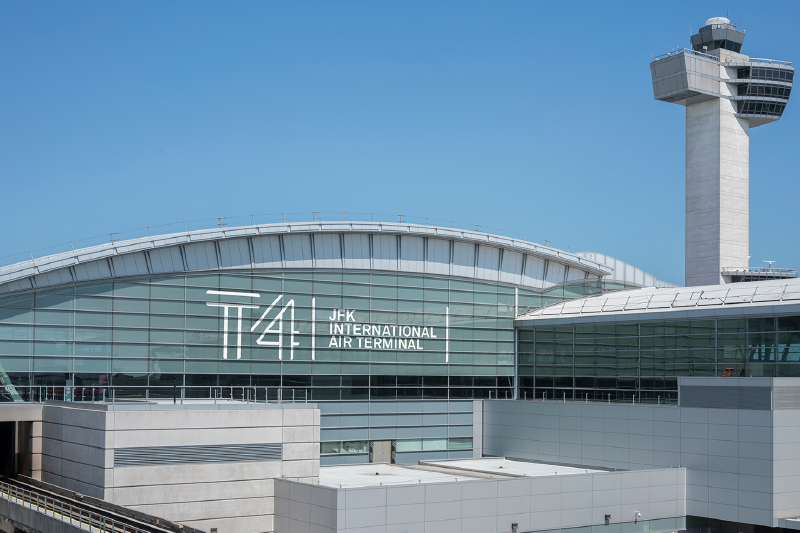 Terminal 4 at JFK receives high footfall. For this reason, this was chosen as the mural’s display site. The mural is located at the west exit vestibule of the terminal’s arrival area.

More sightings of the mural may trigger discussions and dialogues about mental health and the steps that can be taken to sensitize communities about issues related to the same. Millions of passengers, both domestic and international, pass via JFK every year. Art installations at public sites always trigger dialogues. When a significant one is displayed at a busy airport terminal, it is likely to get more recognition. Passengers may use it as a photo opportunity for their social profiles and spread the image (and its message) far and wide. The mural’s location testifies NYC as a place where people with mental illnesses and those caring for mental health patients can feel safe(r). At least this is one of the ideas and hopes for this mural’s installation.

This is not the first mural or art installation at JFK’s T4. There is one ‘Walking New York’ at the Immigration Hall. It depicts everyday scenes from the city’s five boroughs. This new mental health mural at JFK’S Terminal 4, further bolsters city’s communal spirit.

If you are taking a flight to New York with arrival at JFK’s Terminal 4, perhaps you will spare a few moments for the mural. If you are planning a trip to the US soon, you can book your flight tickets via Indian Eagle. 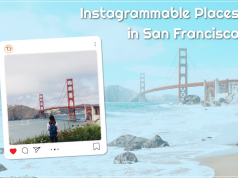 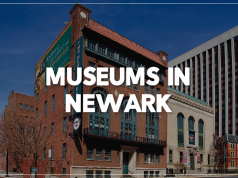 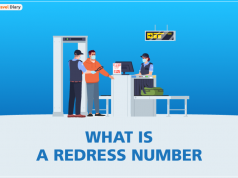 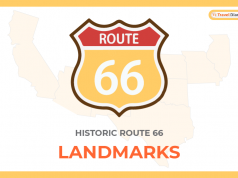