The growing preference for direct flights to India over connecting flights is one of the developments in the US-India air travel in the post-COVID19 world. Two of the premier US carriers – United Airlines and American Airlines – are catching on to the trend by launching nonstop flights to India from some of their US hubs. While United Airlines started Chicago to Delhi nonstop flights on December 10, 2020, American Airlines launched the New York to Delhi nonstop service in October 2021.

The year 2023 will see nonstop flights to Bangalore from the West Coast of USA by United Airlines as the most-awaited launch of this service has been postponed to March 25, 2023. United Airlines announced May 26 for the launch of nonstop SFO to Bangalore flights today. The economically viable route, San Francisco to Bengaluru, was supposed to see United Airlines’ nonstop service in May 2021, but the launch was cancelled due to the deadly second wave in India and rescheduled on May 26, 2022. American Airlines’ Seattle to Bengaluru flights are likely to take off by this year end. 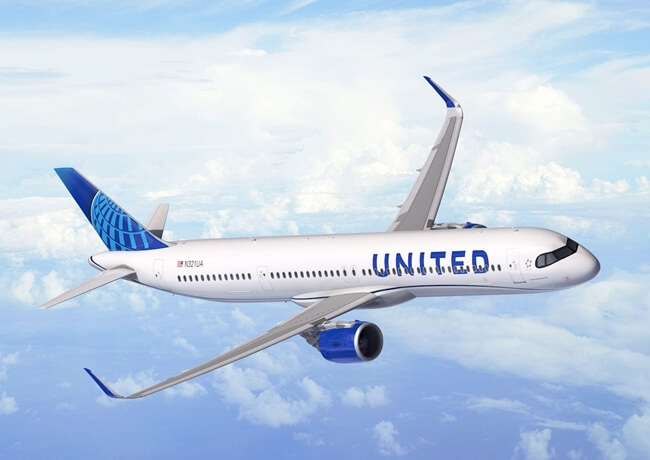 Currently, Air India is ruling this route with daily nonstop service. Direct flights to Bengaluru from SFO, USA – which has lots of untapped potential – will prove to be a Midas touch for United Airlines. According to aviation market analysts, Air India and United Airlines will cater the growing demand for business class flights between the Silicon Valley of America and the Silicon Valley of India.

Since 2010, Air India has been unrivalled in operating most of the nonstop routes between USA and India. The upcoming daily United flight between SFO and BLR is being anticipated as a stiff competition to Air India. Indians in and around San Francisco can travel to their destinations in South India through Kempegowda International Airport. Furthermore, Emirates Airlines and Qatar Airways’ fights from Seattle-Tacoma are providing connectivity to Bangalore from the West Coast.

“There is high demand for nonstop flights from USA to Chennai and Kolkata, according to our several surveys. Nonstop flights are shorter than nonstop hub flights. Most of our customers are seeking itineraries with short travel time for their round trips to India this year end and in 2022. United Airlines having added two new direct flights – SFO to BLR and ORD to DEL – brightens our hope for the opening up of more and more nonstop routes between USA and India,” said the chief information officer of Indian Eagle, a leading travel-booking partner of Indians in America.