“A civilization is a heritage of beliefs, customs, and knowledge slowly accumulated in the course of centuries”. This famous quote by some historian is true about India, a civilization of heritage. It is the age-old monumental heritage that has eternalized the Indian civilization in the world history by inspiring generations to explore the art and culture of India. Most of the monuments including palaces and forts have not inched from their position despite the testing time has hurled blows to them over hundreds of years, but their invaders, captivators and rulers have faded into the wood. Indian Eagle salutes to the immortal heritage of India, on the World Heritage Day (April 14), with reference to some of the best and most celebrated monuments that Indians as well as NRIs are proud of. 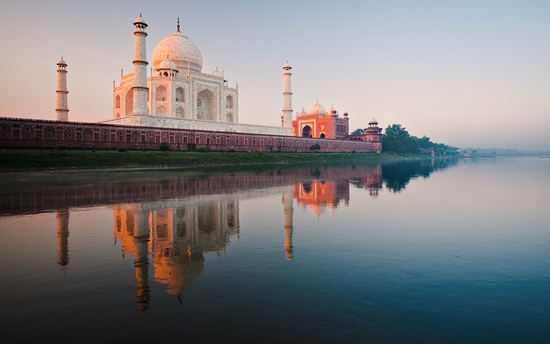 The one and only heritage that represents India in international tourism is the Taj Mahal of Agra, a living witness to the age-old Mughal History of India. Celebrated as an eternal memento of love, this mighty Mughal architecture is a symbol of peace, harmony and religious tolerance that India stands for. A flight to India, irrespective of the purpose, is incomplete without a glimpse of the Taj Mahal under the open sky washed by the bright sunrays or flooded by the soft moonbeams. 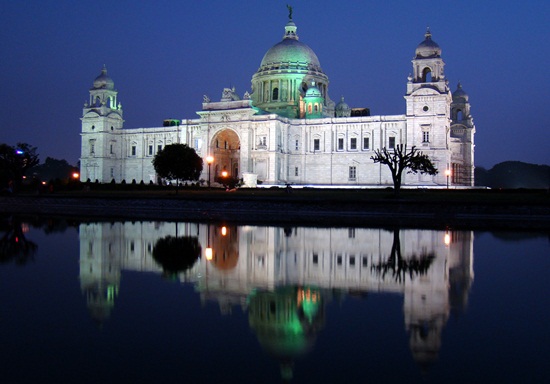 The Victoria Memorial, another wonder of white marble, is called the Taj Mahal of Bengal. Commissioned by Lord Curzon, the then Viceroy of British India, in the memory of Queen Victoria, the marvelous architecture is the most precious gem in the treasure of Kolkata. Located in the heart of the city, the Victoria Memorial keeps Kolkata’s colonial history alive against the ravaging flow of time. It has become a pride of Kolkatans through cultural evolutions over the years. Some of you might have exclaimed in joy, “Hey, it is my Kolkata”, to see the heritage in Pradeep Sarkar’s Parineeta starring Vidya Balan. 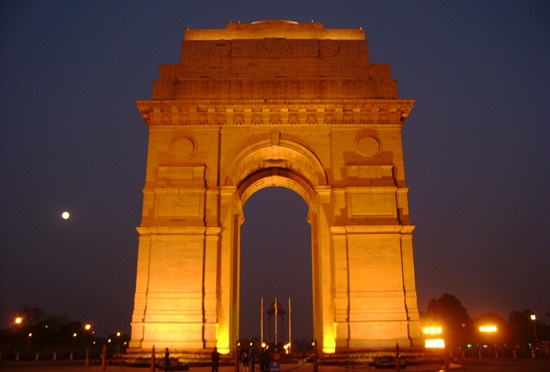 The India Gate is not just another heritage of India. It is more than a brand icon and a historic landmark of New Delhi. The Indian Gate was built in the memory of thousands of unsung soldiers who Mother India lost in the First World War, the Northwest Frontier and the Third Afghan War. A sacred tribute to the heroism, bravery, fortitude and sacrifice that India has been known for in the annals of the world history, this war memorial has been seen as a venue of mass protest against socio-political injustices in a few Bollywood movies such as Rang De Basanti and No One Killed Jessica. 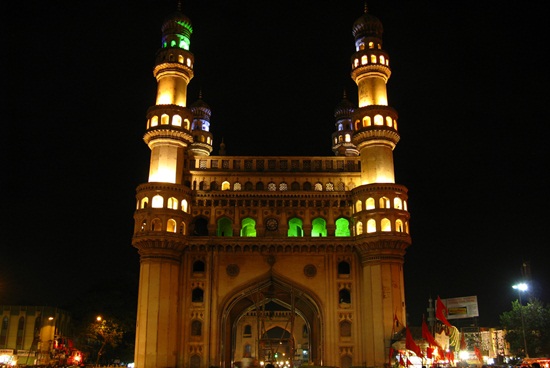 The Charminar, a monumental architecture, is the most recognized Islamic heritage of Hyderabad. The construction of the monument coincided with the foundation of the city in 1591. Why Muhammad Quli Qutb Shah commissioned the construction of the Charminar is still shrouded in mysteries due to unanimous arguments of the historians. Though intermingled with the Islamic culture and history of the city, it has been losing its sheen. Surrounded by crowded bazaars on four sides and polluted by heavy vehicular traffic around, this pride of Hyderabad is no more a glory in contrast to the cosmopolitan cum cyber image of the city. 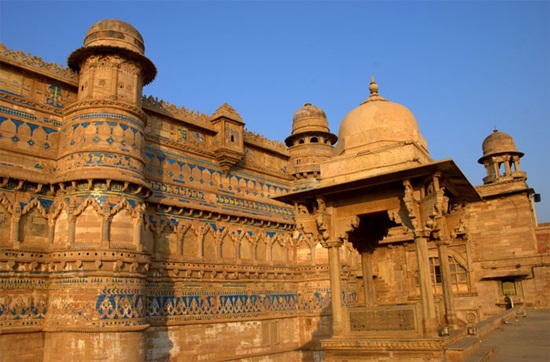 The Gwalior Fort, the heritage of Madhya Pradesh, is a colossal defensive structure consisting of beautiful palaces and temples inside. A most important figure in the history of Central India, the fort has been standing tall through the regimes of several rulers in Madhya Pradesh. It retells the age-old stories of the Pal Dynasty, the Pratihara Dynasty, the Tomar Dynasty, the Suri Dynasty, the Mughal Dynasty, the Rana Jat Dynasty and the Maratha Dynasty. The mighty being of the Gwalior Fort has been carrying the scars inflicted by the British during the repression of the Sepoy Mutiny (The Rebellion of 1857). Gurjari Mahal and Man Mandir are the greatest attractions of this architecture. 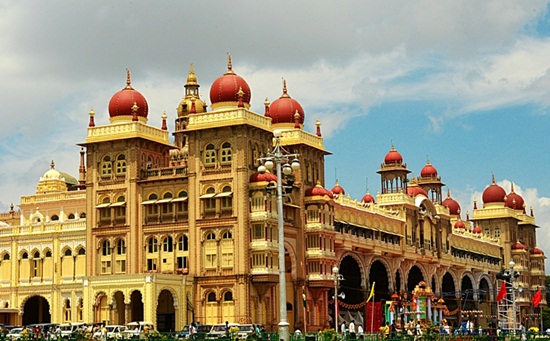 Popularly known as the Palace of Mysore, the Amba Vilas Palace is one of the few heritage citadels which was demolished and rebuilt multiple times. Originally built in the 14th century, the Mysore Palace went through a series of renovations till 1912. The official residence of the Wodeyar Kings, the palace is synonymous with the majesty and royalty of Mysore in Karnataka. One of the most popular tourist destinations in South India, the Mysore Palace features the finest blend of the Hindu, Muslim and Gothic architectural styles. The illumination of the palace is the mightiest attraction of the Vijaya Dashami or Dusshera festival in Mysore.

We regret having not listed, here, the majestic palaces and historic forts of the Rajputana states which are among the best heritage of India.

However, the heritage tour of India requires several trips to Indian cities. No need to worry when IndianEagle.com offers the lowest airfare throughout the year!