Jet Airways’ passengers from these Indian cities can catch codeshare flights from London Heathrow to nine cities in the US: Seattle, Boston, Atlanta, Portland, Minneapolis, Philadelphia, Detroit, New York and Salt Lake City. All of these routes to USA from London are operated by Delta Air Lines. 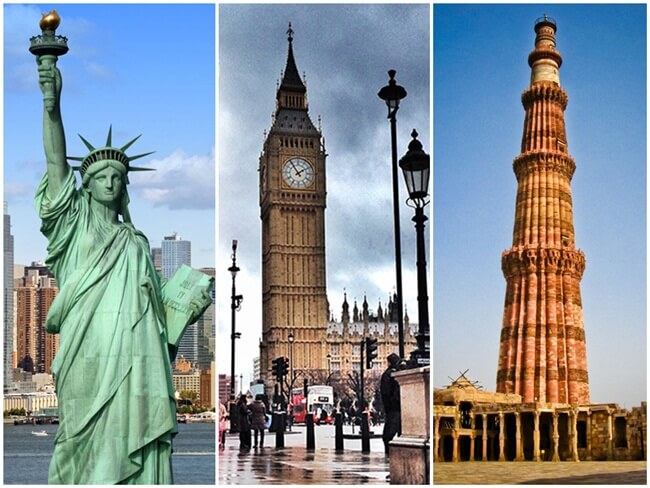 For the first time, travelers are able to fly from USA to India via London with a single Delta flight ticket. Both Jet Airways and Delta Airlines coordinate with each other in service to passengers throughout their flights from the above-mentioned North American cities to India.

Over 11,000 people travel between USA and India daily, and tourism is flourishing between India, the UK and the US, according to Delta’s senior vice president for Europe, India, Africa and Middle East. The expanded codeshare partnership of these three international airlines is aimed at enhancing air connectivity of USA and India giving Indian Americans more options to fly from USA to India via London.

One thought on “Jet Airways, Delta and Virgin Atlantic Open More Routes to Fly from USA to India via London Heathrow”