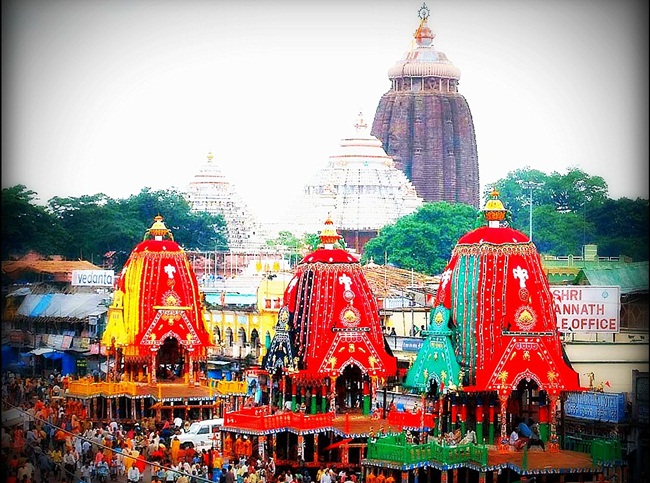 1 The Jagannath Temple of Odisha is one of the few orthodox Hindu temples in India where only the followers of Hinduism are allowed to enter the premises and offer prayers. The people of other religious sects cannot catch a glimpse of the Lord as they get access till the doorstep of the premises no matter how ardent devotees they are, except on some special days. However, the door of the Puri Jagannath Temple is open to all, irrespective of caste and religion, during the Rath Yatra Festival. The people of different Indian communities can worship the Lord and get blessed.

2 Jagannath, Balaram and Subhadra – the three deities of the Jagannath Temple – travel in three different chariots. That is why Ratha Yatra is also called the Festival of Chariots. Their chariots are named Nandighosha, Taladhwaja and Devadalana respectively. Lord Jagannath’s Chariot Nandighosha runs on as many as 18 wheels, while 16 wheels drive Lord Balaram’s Chariot Taladhwaja, and Subhadra’s Chariot Padmadhwaja has 14 wheels.

3 One of the most interesting facts of Rath Yatra is that the chariots of the deities are newly constructed every year. New materials including wood are used in construction. However, the model, structure, design and dimensions of the chariots remain invariable. Four wooden horses are attached to the front of each chariot. 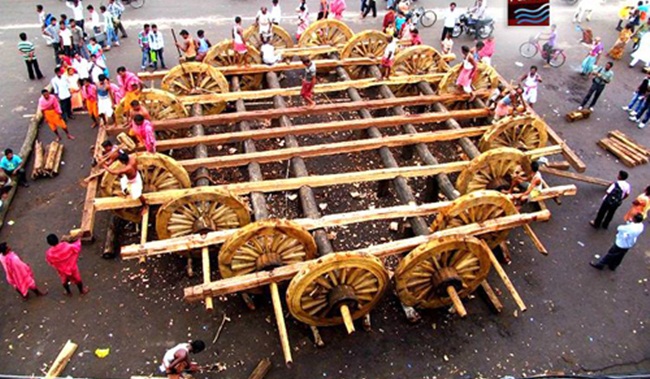 4 The top of the chariots of Lord Jagannath and other two deities resembles the structure of a Hindu temple. The chariots are pulled with ropes by hundreds of devotees and pilgrims, which makes an inspirational spectacle of devotion and enthusiasm. Canopies for the chariots are made of almost 1200 meters of cloth. A team of 15 tailors make the canopies.

5 According to those who have been to the Rath Yatra Festival of Odisha and have pulled the chariots, Lord Jagannath seems to refuse moving initially when the festivity begins, no matter how many hundreds of people push from behind and pull from the front. Lord Jagannath’s Chariot seems to stand still despite massive push and pull. The Lord agrees to go ahead and His chariot starts moving only after a few hours of cosmic effort.  It sounds offbeat. If the onlookers are believed, it is incredibly true.

6 The monarchy system of India has faded into the past long back. But it is believed that the Majesty of Puri is there, and that Lord Jagannath walks out of temple for the ceremonious journey after the path is swept by the mythical king of Puri with a broom made of gold.

7 Lord Jagannath and His siblings take a halt on the way back to their own abode after a stay at the Gundicha Temple for 9 days. Poda Pitha, a popular dessert in Odisha, is a favorite of the Lords. They find it irresistible to have a bite of their favorite dish during the return journey. 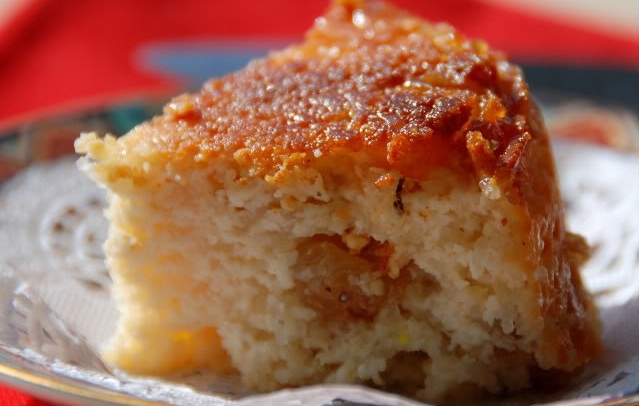 8 Do you know why the main door of the Puri Jagannath Temple is kept shut for one week prior to the festival? The presiding deity Lord Jagannath is believed to catch high fever and, therefore, have rest at this time. That is why the sanctum sanctorum is not open to the public for this brief period. Once the period of rest is over, the Lord takes a break and travels to his maternal aunt’s house for a change.

9 The Puri Jagannath Temple of Odisha is one of the few Indian temples which the deities are taken out of during festivities. Lord Raghunath, the presiding deity of Kullu in Himachal Pradesh, is brought from Sultanpur Temple in the palace of King of Kullu to the festival ground during the Dussehra Festival of Kullu. Similarly, the idols of Goddess Meenakshi and Lord Sundareshwarar are taken out of the Meenakshi Temple for a ceremonious boat ride across the lake on the King Thirumalai Nayak’s birth anniversary during the Float Festival of Madurai.

10 In 2007, the Rath Yatra festival was observed in a different way in Orissa’s Bargarh district. It was an unusual celebration having nothing to do with the traditional ceremonies. Herbal plants and saplings were put in place of the idols on chariots to spread awareness about the need to save environment and forests. It was the first Green Rath Yatra in India which was followed by plantation of saplings.