There are umpteen stories of Tihar Prison or Tihar Jail in India. Other than the most popular tourist attractions across India, Tihar Jail near New Delhi is a most talked-about place for its high-profile prisoners, including Chhota Rajan, Charles Sobhraj, Suresh Kalmadi, Subrata Roy, Lalu Yadav and Sanjay Gandhi.

Many people wonder how Tihar Jail rooms are, how Tihar Jail prisoners live, how Tihar Jail conditions are, what a typical day in the life of a prisoner in Tihar Prion is, how the inside view of Tihar Prison is, etc. Those wondering about the life in Indian prisons will soon be able to live the typical Tihar Jail experience to their satisfaction. Yes, you read it right.

India’s largest and highest security prison, Tihar Jail will reportedly open its doors to tourists and visitors in the next few months. The Tihar Jail tourism project titled ‘Feel Like Jail’ includes a number of facilities for the guests willing to spend a day or two within the 400-acre prison complex. The guests will have to pay for the Tihar jail experience and work like the prisoners during their stay. They will be given the typical prison uniform which the Tihar Jail inmates wear. 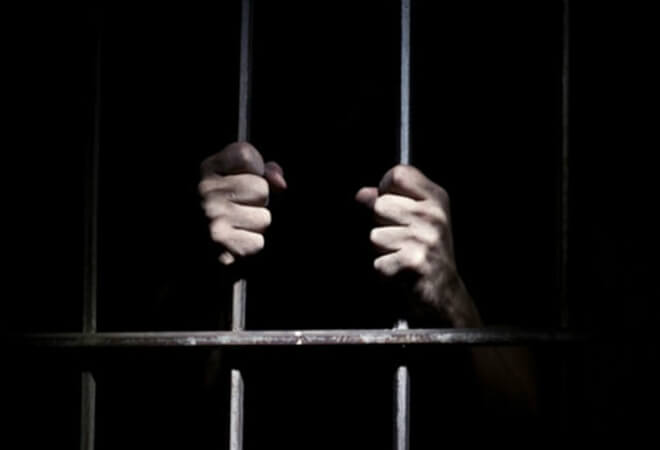 There is nothing to be surprised. Foreign tourists are taking cheap flights to India for a similar prison tourism program, ‘Feel the Jail’ in the state of Telangana. The Sangareddy Prison, a 220-year-old heritage jail which is nearly 70 kms from Hyderabad International Airport, entertains guests with a unique experience of the typical life in Indian prisons.

Built during the Nizam regime in the then princely state of Hyderabad, the Sangareddy Prison charges INR 500 per guest for a day. The Telangana Prison Department’s ‘Feel the Jail’ tourism program drew global attention to India in January 2018 when two Malaysian tourists took flights to Hyderabad, spent 2 days behind the bars and experienced the life of a prisoner in the Sangareddy Prison. During their stay, they did all mundane jobs like gardening and cleaning. They were given the simple Indian meals which usually prisoners cook and eat.

However, the inside view of Tihar Jail is a larger-than-life picture which one cannot imagine without any experience of the life in Tihar prison complex. With nearly 15,500 inmates, Tihar Jail is the most populated prison in India and the biggest prison in Asia. Run by the government of Delhi’s prison department, Tihar Prison is styled as a correctional institution and also known as Tihar Ashram. The first Indian female IPS officer, Kiran Bedi was the Inspector General of Prisons at the helm of reformative programs for rehabilitation of the Tihar prison inmates.

At Tihar Jail in India, the guests will be treated to the food cooked by the prisoners though they will not be able to interact with the prisoners and use their mobile phones or other electronic devices for security reasons. What one-day stay in Tihar Jail rooms will cost the guests is yet to be decided on.

How to Reach Tihar Jail in New Delhi

Tihar Prison is easily accessible by bus and Delhi Metro from Indira Gandhi International Airport. Located in Tihar Village, nearly 7 km from Chanakya Puri to the west of New Delhi, Tihar Jail will surely be among the most offbeat tourist places in Delhi once the prison tourism program ‘Feel Like Jail’ is rolled out for commoners.

2 thoughts on “Soon You Can Stay like Prisoner and Experience Life in Tihar Jail, India’s Biggest Prison”