On April 1, 2019 Air India took aback those flying between Newark and India with its revision of the free check-in baggage allowance for economy class flights. Air India’s check-in baggage allowance for free was reduced to one piece of bag for economy flights from Newark to India and Far East – South East Asia. It was no April Fool’s Day prank, as some of the travelers thought then and were not allowed to check in the second piece of baggage for free. 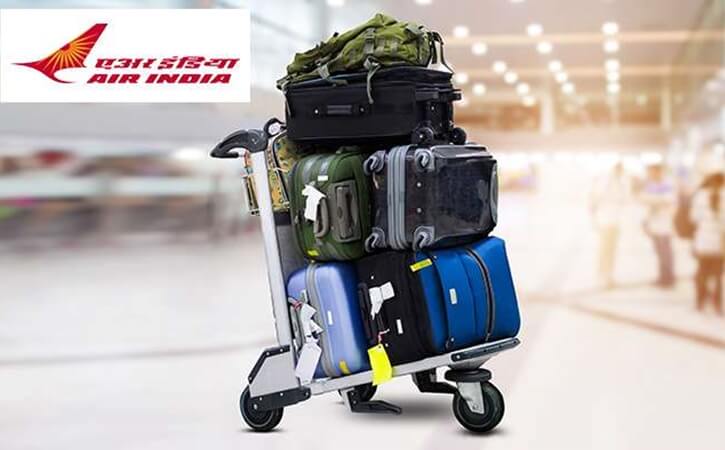 This month Air India has decided to roll back the previous revision of its economy class check-in baggage allowance for direct flights to India from Newark Liberty International Airport (EWR). Starting February 2020, the national airline of India will allow 2 pieces of free check-in baggage to travelers having booked economy flight tickets on or after January 3, 2020 for travel on or after February 1.

Come February, you don’t have to spend $50 to check in a second piece of baggage (up to 23kg) on Air India flights between Newark and India, and in the interior part of USA and Canada over EWR.

“The latest revision of Air India’s check-in baggage allowance for flights to and from Newark is a welcome move for hundreds of thousands of travelers flying to and from India. After all, Newark to Delhi and Mumbai is one of the busiest routes with high demand for cheap airline tickets online round the year,” said the cheap travel-booking adviser from Indian Eagle.