Since 1955, the Sloan Research Fellowship has been awarded to the most outstanding and promising achievers among early-career scholars in science and technology. The fellowship recognizes them as scientific leaders and honors their achievements. 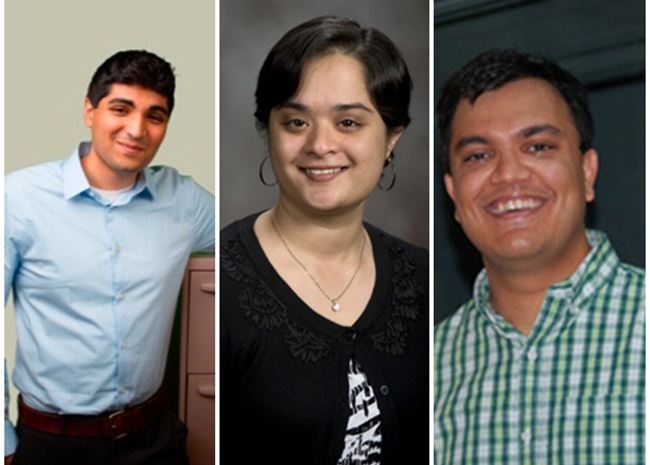 The seven Indian American scientists to be awarded the Sloan Research Fellowship are Venkat Chandrasekaran from California Institute of Technology, Devi Parikh from Virginia Tech, Abhinav Gupta from Carnegie Mellon, Surjeet Rajendran and Nikhil Srivastava from the University of California, and Yogesh Surendranath and Ankur Moitra from Massachusetts Institute of Technology.

Among the Indian American researchers for the Sloan Research Fellowship, Venkat Chandrasekaran researches on mathematical optimization. He is an assistant professor in the Computing and Mathematical Science Department at the California Institute of Technology. His research work is focused on how to develop an understanding of the power of convex optimization and its limitations. He has also bagged the Young Researcher Prize in Continuous Optimization for his remarkable work on matrix decomposition.

Abhinav Gupta is one of the bright recipients of the Sloan Research Fellowship 2016. He designates the position of an assistant professor at Carnegie Mellon University’s Robotics Institute. The subject of his research is how human beings interact with their surrounding environment. How the multi-level interaction between humans and environment shapes the former’s perception of the visual world and influences their abilities.

Ankur Moitra is one of the two Indian American researchers from Massachusetts Institute of Technology (MIT) among the Sloan Research Fellowship recipients this year. He is an assistant professor in the Department of Mathematics at MIT. His research work includes multiple areas of algorithms from approximation algorithm to metric embedding to smoothed analysis. At present, he is focused on intersection of algorithm and machine learning. Ankur Moitra is also a member of the Computer Science and Artificial Intelligence Lab. 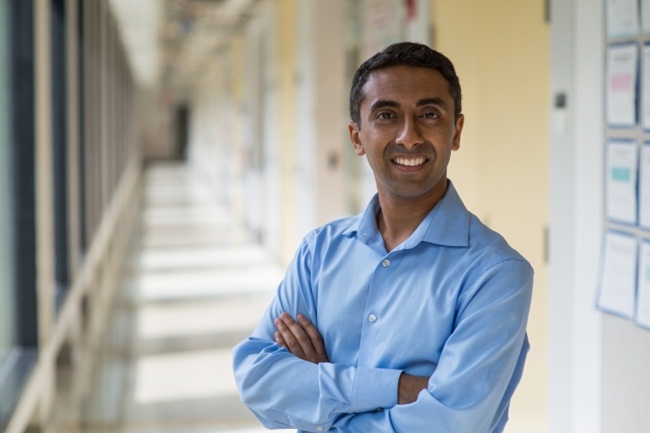 Yogesh Surendranath is another Indian American recipient of the Sloan Research Fellowship from Massachusetts Institute of Technology. He has been researching on possible solutions to address challenges in connection with energy storage, energy utilization and chemical catalysis. Developing new methods to control the selectivity of inner-sphere reactions at solid-liquid interfaces for technological advances in energy storage, chemical catalysis and environmental stewardship is another facet of his research at MIT.

Devi Parikh is the only female recipient of the 2016 Sloan Research Fellowship among the seven Indian American researchers. She also won the Allen Distinguished Investigator Award in 2014. At the helm of the Computer Vision Lab of Virginia Tech, Devi Parikh has been researching on how to make computers read complex images with the use of cartoon clip art scenes.

Surjeet Rajendran, a mathematics graduate, holds a Ph.D. in Physics from Stanford University in the USA. The focus of his research is theoretical physics beyond the standard model. Inventing new experimental models of particle physics is his broad interest.

Among the 2016 Sloan Research Fellowship from the University of California, Nikhil Srivastava is an assistant professor in the Mathematics Department at UC Berkeley. He pursued Ph.D. in computer science in 2010. He worked at Microsoft Research India before joining Berkeley. His research interests are random matrices, algorithms, geometry of polynomials and spectral graph theory.

These seven Indian American researchers and other recipients of the 2016 Sloan Research Fellowship belong to the next generation of leaders in science and technology. Each of these rising stars is entitled to receiving $55,000 for their research work.