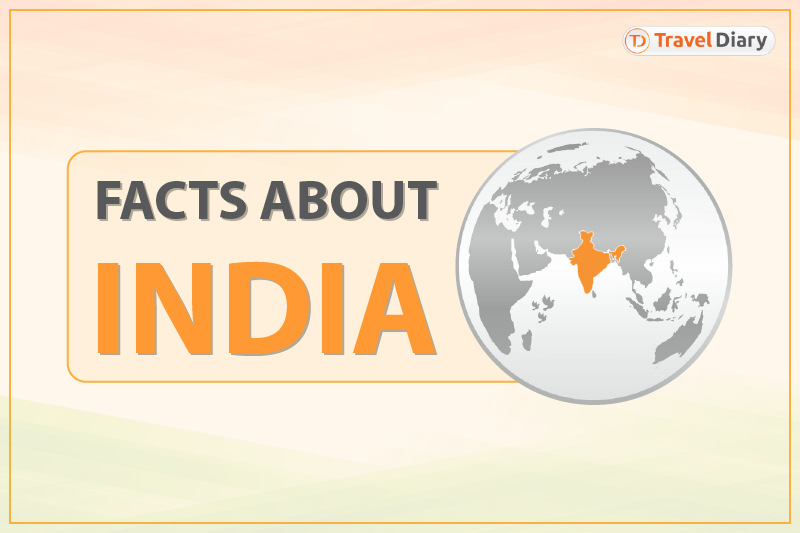 Here are some facts about India you should know when you’re visiting:

India, located in southern Asia, is one of the most picturesque countries in the world, with scenic views and landscapes spread all across its area. Its political boundary expands to some of the islands in the Indian Ocean and the Arabian Sea. As much as its landscape is diverse, so are its people—here, you will find people with several religious and cultural backgrounds that you will not find anywhere else in the world!

Planning a trip to this beautiful Asian country? You can now book flights from Philadelphia to New Delhi at affordable prices only via Indian Eagle. Here are some facts about India you should know before you visit.

India has the largest postal network in the world, with over 1,55,015 offices spanning across the country. Alm0st 90 percent of these offices are located in rural districts!

Most Mosques and Temples

You will understand the actual diversity and relative secularity of the country when you realize that it houses over 3 lakh mosques and 2 crore temples!

Second Largest Population in the World

As of August 2021, India has the second largest population in the world, with China having the first highest. Delhi and Mumbai are considered to be the most highly populated within the country, with some 1 crore in each!

One of the Oldest Inhabited Cities

Varanasi, a city in northern India, is one of the oldest cities in the world that is still being inhabited, unlike Dholavira and Mohenjodaro. You may compare Varanasi to Rome in this respect.

India is the seventh largest country, not in Asia, but in the world! It covers about 31,66,391 square km of area.

One of the Peninsulas

A peninsula is a landmass that is covered on three sides with water, but is connected to the mainland. India is covered by the Arabian Sea in the west, the Indian Ocean in the south, and the Bay of Bengal in the east; hence, it is a peninsula.

It’s been three-quarters of a century since British colonization ended in the country and today, India has become the second-largest country in the world to speak the English language.

One of the Oldest Civilizations

India had been the host to one of the oldest civilizations in the world—the Indus Valley or Harappan Civilization! It was contemporary to the Mesopotamian, the Egyptian, and the Chinese civilizations.

If these facts about India excite you about visiting the country, you should know that Indian Eagle is the only flight booking agency that will offer you cheap flights to India from USA.