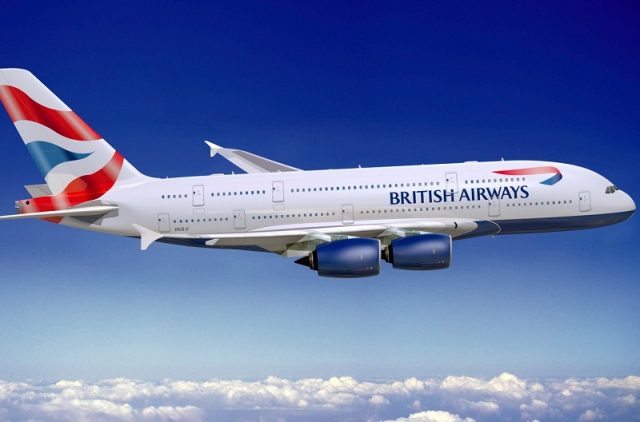 At the World Travel Awards 2017, British Airways (BA) was awarded Europe’s Leading Airline to Asia, a top honor that catapulted its fame even further. Based on the size of its fleet, United Kingdom’s largest airline is British Airways, one of the most popular international airlines in the world. London Heathrow Airport serves as the major hub of the airline which is credited with forming the International Airlines Group (IAG). The airline has managed to become one of the most reputed ones in the world offering top notch services.

A brief history of British Airways

With the intention to manage two airlines regional in nature and two national airline corporations the British Airways Board was created by the Government. Following this, British Airways (BA) was formed in the year 1974 when all four merged together. In the year 1987, the airline was privatized after spending more than a decade as a state company. Not only is the airline a member but also a founder of the esteemed Oneworld airline alliance. It is today one of the most sought after airlines by scores of travelers across the globe. British Airways (BA) has many loyal flyers that book flights with it regularly and its flights to India are among the most in demand.

British Airways (BA) operates the largest fleet of aircraft in the UK. It’s aircraft comprise of a series of various Airbus and Boeing models which the airline uses to serve various global destinations. The aircraft come equipped with some of the best services and facilities that make travel, long haul and otherwise, a comfortable experience for passengers.

First Class, Business Class, and Economy Class on short and long haul flights come equipped with plenty of services to offer passengers a comfortable and hassle-free flight journey. Air travel with British Airways (BA) is one of the most convenient things you can do. Whichever class you decide to fly in, be assured that it will be one of the most easy flight journeys ever.

British Airways (BA) provides extensive dining choices to its passengers keeping in mind that food their dietary needs. However, one of their main attractions is the menu they offer on long haul business class flights. The fact that makes this special is that the menu has been designed by leading chefs. Meals on all British Airways flights are made using fresh ingredients offering the best fine-dining experience to passengers on board.

There will be various levels of inflight entertainment to enjoy depending on what type of a flight you’re on. British Airways (BA) has aircraft that are Wi-Fi enabled offering internet access to passengers. Entertainment options include a vast number of movies as well as plenty of gaming options. They even have an entirely different selection of games and programs meant just for kids.

British Airways offers a wide range of assistance to passengers who need it. From help with boarding the flight to transport via wheelchairs, the airline ensure you are assisted in every possible way required. If you need this kind of assistance, you can log in to their website and request for it once you’re done booking flights with them.

Downloading the British Airways app on your smartphones, Apple watch, or iPad can be one of the most convenient things ever. The benefits of this include paying for your snacks and drinks on board, quick check-in, boarding passes for return as well as connecting flights, tracking your flight status, and multiple boarding passes for groups and families. You will also have access to lounge Wi-Fi passwords and get gate notifications.

Delhi City Travel Guide: Places to Visit, Things to do &...