Many dreams of becoming another Satya Nadella, the CEO of Microsoft or another Sundar Pichai, the CEO of Google Inc. may fall apart in India, if international students are deported on the very next day of the completion of their studies in the United States.

The US Citizenship and Immigration Services, has drafted a new policy to make foreign students deportable on the first day after graduation, minimizing their chances of overstaying the student visa in America. The deported students may not be able to reenter the US for a period of 3-10 years, as per the new draft policy unveiled on May 11 by L. Francis Cissna, the USCIS director. 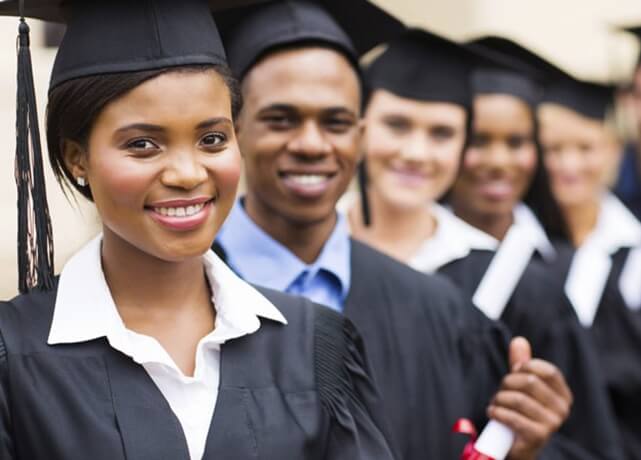 The new USCIS policy for preventing student visa overstay is said to be compliant with the integrity of the US immigration system. In a recent press conference, the USCIS director said unambiguously, “Nonimmigrant students cannot stay illegally in the United States anymore post completion of their studies. They will have to either depart or apply for another lawful immigration status.”

America has been a prime destination for higher studies for decades. It is speculated that the USCIS’ new draft policy for foreign students’ visa overstay in America may affect over 1.5 million international students every year. After China, India sends the second largest number of students to the USA. Notably, the tendency to do visa overstay is low among Indian students if the Department of Homeland Security (DHS) data is to be believed.

If the best and brightest students will be retained post completion of their academic courses, is not made clear in the new USCIS policy for student visa overstay. If meritorious students are deported too and barred from seeking entry to the US for 3 to 10 years, the draft policy seems to contradict President Donald Trump who remarked in some of his public speeches that merit is a most important measure of the US visa and immigration reformation.

Currently, an international student is charged with “unlawful presence” only when he or she is found overstaying the F, J, or M visa by the Department of Homeland Security. But as per the USCIS’ new draft policy for student visa overstay, foreign students will begin to accrue “unlawful presence” on or after August 9, 2018 in the following cases:

Those who are barred from reentering the United States for 3 to 10 years or forever on grounds of unlawful presence will be considered ineligible for visa application, status adjustment and admission to any US college or university for higher studies, according to the draft of the new USCIS policy on student visa overstays.

The new draft policy against student visa overstay in the US is supposed to be implemented in August 2018, following a 30-day comment period which will expire on June 9.

The new USCIS policy seeking to prevent foreign students’ visa overstay has elicited a mixed response. Some opine that America will lose out opportunities for innovation to other nations, while some think that the US government should check visa overstays with a heavy hand. Some others believe that the number of foreign students practicing visa overstay is pretty small, and that there are other ways, relatively fair, to dissuade them from overstaying their visas, without creating unjust fears of insecurity among those abiding by the US visa rules.