Coffee is our favorite source of ideas and stories. Coffee itself is a theme of few books including ‘The Romance of Indian Coffee’ by senior journalist P. T. Bopanna from Bengaluru. This book on Indian coffee has won ‘the World’s Best Coffee Book’ title at the Gourmand World Cookbook Awards held in China.

Published in 2011, the book ‘The Romance of Indian Coffee’ is a mirror to the history and evolution of Indian coffee. It takes a close look at many fascinating aspects and walks through many interesting facts of coffee culture in India. The book offers a 360 degree view of Indian coffee’s uniqueness and popularity in the global market.

In ‘The Romance of Indian Coffee,’ author P T Bopanna has chronicled the landmark events in the history of the Indian coffee industry, including how the British planter Ivor Bull from Coorg ideated the ‘pooling system’ to save Indian coffee during the Second World War. 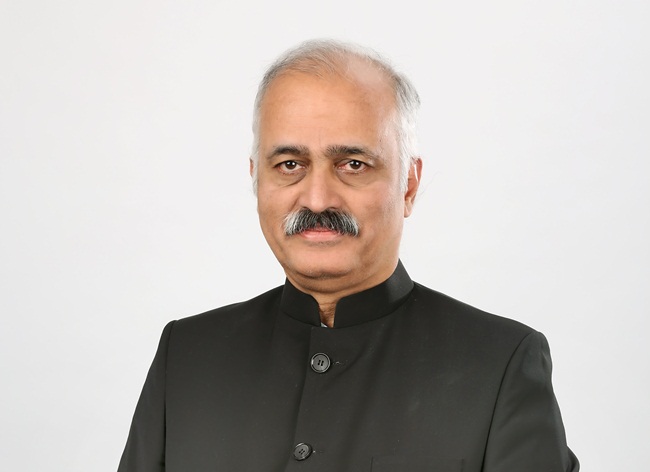 The book has a dedicated chapter sharing the author’s secrets of making a good cup of coffee and highlighting different ways of preparing different types of coffee including South Indian filter coffee. It also shares some rare recipes of popular coffee concoctions including coffee liquor from the author’s collection.

One of the chapters is about the day-to-day life of the early British coffee planters in coffee estates across South India in 1880s. The book also focuses on the contemporary scenario of coffee cultivation and delves into how current issues like deforestation, climate change, etc. threaten it.

‘The Romance of Indian Coffee’ contains a number of amazing anecdotes about coffee from high-profile personalities in the industry. It is also an interesting read on what makes coffee a charming brew.

Journalist and author P T Bopanna beat other entries from across the world to win the coveted award for his book on Indian coffee. Even the entries from Brazil and the United States took a backseat in competition with ‘The Romance of Indian Coffee’ at the Gourmand World Cookbook Awards which recognize the best food and wine books in both print and digital mediums. It hosts renowned cookbook writers and eminent chefs every year.

P T Bopanna, who got into journalism as a Coorg correspondent of The Hindu newspaper in 1981, has penned five books with focus on his hometown Coorg. Each of the books – ‘Discover Coorg,’ ‘The Rise and Fall of the Coorg State,’ ‘Dateline Coorg,’ and ‘Coorg: Land of Beauty and Valor’ – is a different take on Coorg, one of the weekend getaways from Bengaluru in the Indian state of Karnataka.