Ever witnessed Nature seize a transient pause, while seamlessly switching over to Dusk from Dawn. KanyaKumari, the southern tip of India unfolds this illusion of nature, in all its glory. Within a fraction of seconds, Dawn ushers in Dusk, all within the twinkling of a 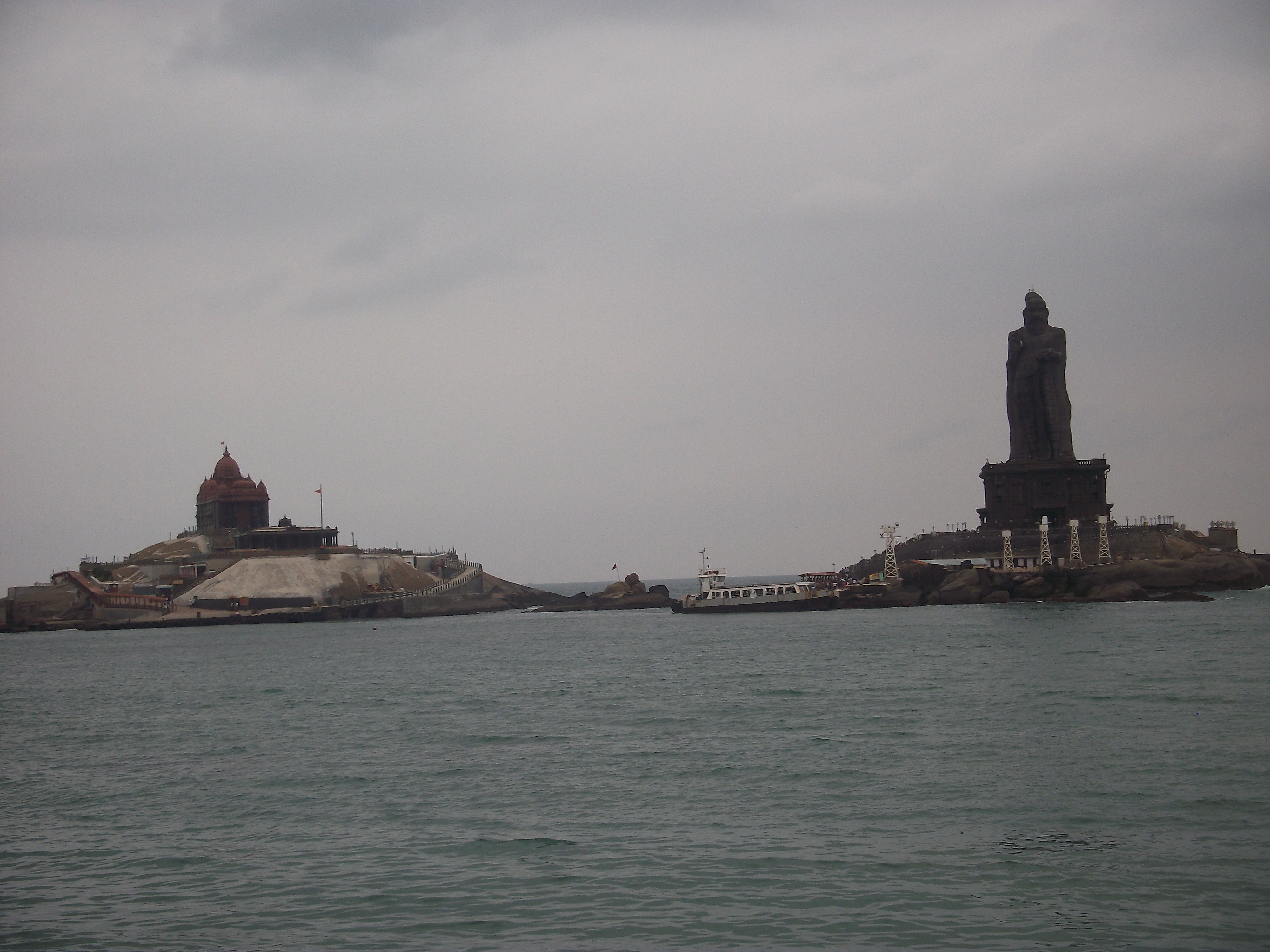 Now visualize yourself as a part of this breathtaking scenery. Already making mental notes to fit in Kanyakumari as part of your bucket list? Why postpone for a later time in Life.  Check Kanyakumari off the list as Indian Eagle offers Lowest Airfare Guaranteed to Tamil Nadu.

Referred to as Cape Comorin, it is the geographical end of the mainland. Confluence of the three great seas, Bay of Bengal, Arabian Sea and Indian Ocean, the coastline juts out into the sea at Cape Comorin.

Full moon days replete with picturesque sunrise and sunset, set against the crimson horizon, Kanyakumari will not disappoint you. Frothy waves lashing against rocks, sunset and moonrise can be viewed simultaneously on a full moon day.

A haven for tourists and adventure seekers, clear blue waters, coconut groves, mineral sands beckons the itinerant spirit. Forced to take a back seat with the hustle and bustle of daily life, it’s about time you set free the traveler within you.

This beautiful tilt of India is named after the Goddess Kannyakumari Amman, the deity. It is believed that  Goddess Parvati in one of her incarnations, as Devi Kanya performed  penance on one of the rocks, to gain Lord Shiva as her husband.

The meditation hall (Dhyana Mandapam) attached to the memorial has provision for visitors to perform meditate. The design of the mandapa incorporates different patterns of temple architecture from all over India. It also houses a statue of Swami Vivekananda.

While at Kanyakumari don’t forget keepsake souvenirs like handicrafts made from seashells, palm leaves and packets of colored sea sands. Fly at the cheapest online airfare to Tamil Nadu at the Lowest Airfare Guaranteed.

One thought on “Kanyakumari-the Southern tip of India”