A new era of independence has been ushered in for H4 visa holders just on the sixth day of the Biden-Harris administration at the White House. H4 visa professionals, including Indian beneficiaries of the Employment Authorization Document, lived under the fear of losing their jobs until the Trump regime came to an end. Though they were sanguine about a relief in the reign of America’s 46th President, apprehensions about being stripped of the H-4 EAD had been lingering until a historic win was announced in their favor yesterday, January 26. 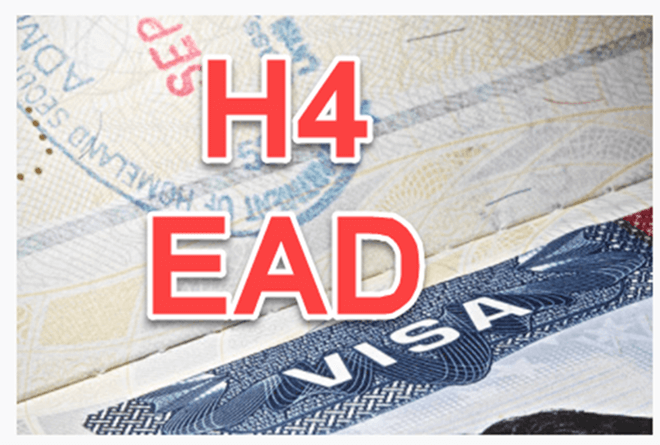 President Joe Biden has withdrawn Donald Trump’s proposal to repeal the H-4 EAD, an Obama-era legal work permit to the qualified spouses of H1B visa holders in the US. In the new political regime of America, the word ‘withdrawn’ seems to be synonymous of emancipation from what was unjust and unfair in the previous administration.

The day Joe Biden and Kamala Harris were sworn in to the White House, the Office of Management and Budget and the Office of Information and Regulatory Affairs started reviewing the Trump administration’s proposed rule, “Removing H-4 Dependent Spouses from the Class of Aliens Eligible for Employment Authorization”. Upon completion of the review on January 25, the Biden cabinet took an informed decision to rescind the Trump-era proposal which would have otherwise rendered the H4 EAD holders jobless in 2021.

Notably, Neera Tanden, one of the Indian Americans in the Biden administration, heads the Office of Management and Budget.

The withdrawal of the H4 EAD-eliminating proposal is being hailed as the beginning of President Biden’s reformative take on the US economy through his immigration reform bill – the US Citizenship Act of 2021 which has been sent to Congress.

Over the past 4 years of the Trump administration, myriad attempts were made to eliminate the employment authorization granted to individuals on H4 visa. Other than critics of the most popular H1B visa program, Save Jobs USA – an advocacy group seeking to protect jobs for the locals – filed a lawsuit against the 2015 Obama-era regulation that acknowledges skilled H4 visa holders’ right to work and grants work permit to them.

In 2019, Save Jobs USA’s plea for the eradication of H-4 EAD was declined by a US Court of Appeals. A verdict on the lawsuit is still pending at a lower court. However, the new US government’s withdrawal of Trump’s proposal is likely to influent the lower court’s verdict in favor of H4 visa holders.

The only hurdle which is yet to be removed is the current delay in approval of H4 visa extension and renewal of work permits. In 2019, the spouses of a few H1B visa holders filed a petition against the US Citizenship and Immigration Services (USCIS) as they were on the verge of losing their jobs due to the delay in getting their applications for H4 visa and work permit renewal approved.