Needless to say, the capital-and-labor intensive airline industry is the first direct victim of the COVID19 pandemic. Furloughs and layoffs in aviation are the telltale signs of a long-term impact of the global health crisis on airlines, domestic and international. Air India’s leave without pay scheme for certain employees, from 6 months up to 5 years, in a bid to tide over the crisis is a micro picture of the macro impact that the continued suspension of normal international passenger flights is having on the aviation sector. The debt-ridden airline’s delay in paying flying allowance to the crew members has been extended due to months of international travel restrictions. Emirates Airlines has officially laid off hundreds of pilots and thousands of cabin crew to survive with a depleting cash reserve amid the pandemic. 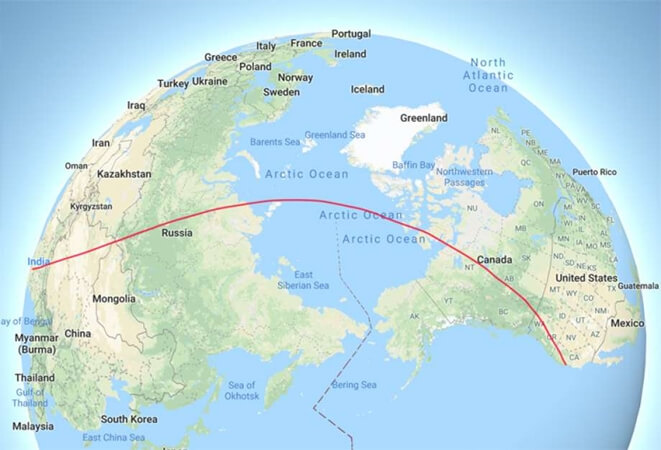 If media reports are to be believed, India is likely to resume international civil flights from mid-August under the mounting pressure exerted by private airlines grappling with massive revenue losses. Several deadlines were set for resumption of international aviation operations to and from India, but the suspension is in effect till July 31, 2020. However, the civil aviation ministry is reportedly working on a standard operating procedure for airlines and airports with regards to resuming international services in August. Apart this, civil aviation minister Hardeep Singh Puri is scheduled to address the media on July 16 regarding the progress towards resuming international flights to and from India.

The guideline that the civil aviation minister is preparing for Air India and international foreign airlines may restrict flying for senior citizens at the initial phase of the resumed operations. For the first few days, elderly people’s international travel plans will be subject to restrictions on flying in and out of India.

Like many other countries, India plans to make COVID19 test mandatory for those flying in. The upcoming protocol to be followed by international travelers will require them to carry a negative test report generated within 48-72 hours of their scheduled flights to India. To be precise, only those who will be tested negative for COVID19 will be able to board flights at origin airports in their countries of residence.

The guideline that Indian government is working on to prevent the Coronavirus transmission from inbound travelers will include a mandatory antibody test on arrival once international passenger flights resume. Right after landing at any airport in India, international flyers will have to take an antigen test for Rs 500 a person. They will be through immigration clearance only on receiving the test result.

A COVID19 antibody test helps determine whether a person contracted the Novel Coronavirus in the recent past and whether his/her blood has antibodies against the virus.

Institutional quarantine will be part of the protocol to be followed by travelers flying into India. If an inbound traveler is found COVID19 positive on arrival at any airport in India, he/she will be compulsorily quarantined at a government or private facility; and quarantine costs will be billed to them.

“The SOP will have more specifications for airlines, airports and travelers. The complete guideline will be made public once resumption of international passenger flights to and from India is announced. We hope international civil aviation operations will return to normal in August 2020, and it is the only call for survival for businesses in aviation. Booking requests are coming in for cheap flight tickets to India for travel from August onwards,” said the chief travel advisor of Indian Eagle, a leading air-ticketing partner of Indian Diaspora.