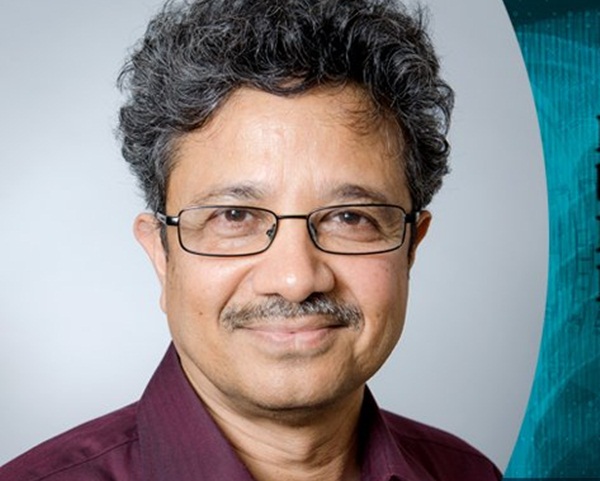 Recurrence of lung cancer in those who positively responded to initial medication and therapy is a major threat to many lives on earth. Reemergence of lung cancer despite successful treatment with anti-cancer drugs at the initial phase affects other organs of the victim’s body. KGI Professor Animesh Ray’s research project will use advanced genomic technology to examine the drug and therapy resistant forms of lung cancer.

Dr. Animesh Ray, who did PhD in microbial genetics from Monash University, said, “I am looking to reduce recurrence of lung cancers by preventing the genome of cancer cells from developing resistance to drugs, using the next-generation DNA sequence technology. He added, “I hope that the research will help discover or invent a new promising solution to prevent reemergence of degenerated lung cancer.”

Dr. Ray is sanguine about his research project, which if successful, can give birth to a new model of lung cancer treatment for development of new drugs with low toxicity. He hopes that new drugs for therapy resistant lung cancer will be less toxic than current anti-cancer drugs. Those suffering from or under treatment for metastatic lung cancers and those showing high vulnerability to the disease will benefit from the success of the research.

Since 1993 Indian American Professor Animesh Ray has got several awards from the National Science Foundation, including a grant of $100,000 in 2009.